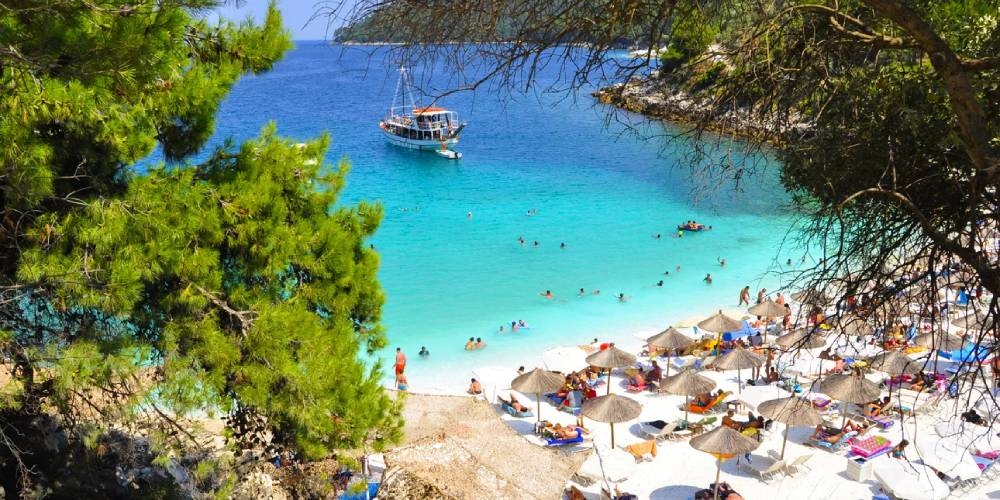 August of this year has shown its strength in terms of the number of tourists – despite difficult conditions, the number of arrivals of foreign travelers to the country has increased.

As tourism minister Vassilis Kikilias recently stated, the number of arrivals to the southeast Aegean islands increased by 17% in the first 7 days of August compared to the corresponding period in 2019. And in three days around August 15, travelers engaged in religious and pilgrimage tourism arrived.

The last month of summer also sets the tone for September: hotels throughout Greece are almost completely booked. Foreign tourists from countries such as Germany, England and others will continue to come to us during the “velvet season”.

As Mr. Tassios, president of the Panhellenic Federation of Hoteliers, says: “This is a good year for government revenues, but a transitional year for hoteliers due to operating costs and regional differentiation. Of course, in October we will record losses, but, as I mentioned above, this is a transitional year for businesses that will be able to “restart” in 2023 and take on more people.”

At the same time, tourism’s excellent course, as noted by Mr. Kikilias, is also reflected in short-term rentals (Airbnb). An increase of 26.5% was recorded compared to the corresponding months of the previous year.

“We noticed this year with people who traveled that they were limited in their spending as they were affected by what was happening, but all destinations were full,” Mr. Tassios emphasizes. “Also in northern Greece, there were good occupancy rates, for example, in Thassos, Chalkidiki, Pieria, where the season instead of 110 in 2019 was reduced to 90 days, mainly for Balkan travelers,” he adds.

“The increase in tourists this year can be called the limit. For example, on the island of Thassos there is no infrastructure to accommodate more people during the peak tourist season, in July and August. Officially, the island has about 10,500 hotel beds and 13,500 rental beds. The island is typically home to between 50,000 and 60,000 people, including visitors, locals and workers. This is the total capacity of the island. Naturally, for three days there were many visitors, as in the good old days. A very important market for us is the Romanians, whose share is estimated at 40%, says Mr. Parasudis. – As for September, this is a key month, because if it reaches the figures of 2019, we will have an overall season 6-7% better than in 2019. If not, the season will close at the same levels as 2019.”