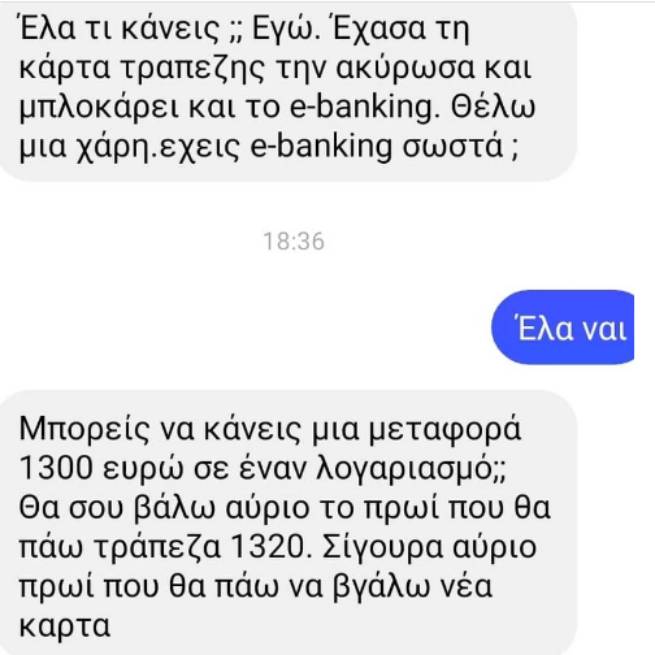 A Facebook scam could leave unsuspecting users without money.

A new way to deceive Internet users is as follows. They receive messages from real contacts, friends on the social network. They ask to borrow a certain large amount of money at interest (supposedly they lost their bank card), reporting their data in electronic banking, writes newsbeast.gr.

Experts warn that after such an appeal by “friends”, passwords on Facebook must be changed without fail, since this is how access data to victims’ accounts is intercepted.

Earlier, our publication wrote how a resident of Elis (Greece) had to go to the Netherlands to find out what he had become a victim of scammersby transferring 10,000 euros to them.