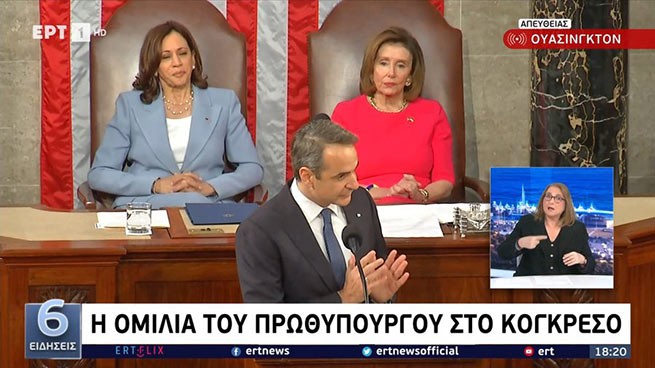 The Turkish president will be able to modernize the fleet of F-16s after the veto is lifted by Finland and Sweden, said Celeste Wallander, US assistant secretary of defense.

Erdogan bargained for a long time, but still managed persuade NATO go on its terms on acceptance of Finland and Sweden to the military bloc. He failed to persuade the United States to F-35 deliveriesit was clearly a maximum program, as they say – ask for more …

In addition to the refusal of Helsinki and Stockholm to support the Kurds, Ankara was also able to negotiate for itself the unhindered supply of new aircraft, as well as spare parts for the F-16 aircraft in service with Turkey.

Celeste Wallander, US Assistant Secretary of Defense, publicly stated that “the United States fully supports the plans to modernize the Turkish F-16 fleet.”

NEW on US policy on Turkish F16s: On the record from Assistant Secretary of Defense for International Security Affairs Celeste Wallander: “The US fully supports Turkey’s modernization plans for Turkey’s F-16 fleet…

Earlier, the US Congress, with the help of Greek lobbyists, vetoed for the supply of spare parts for this aircraft to Turkey. However, it is worth noting that the promise that the Biden administration appears to have made to Erdogan needs to be accepted by the relevant congressional committees in order to be implemented. Something that could find an obstacle in the form of powerful Senator Robert Menendez, who at every opportunity expressed his vertical opposition to such a possibility.

In a Bloomberg post US President Joe Biden and Turkish President Recep Tayyip Erdogan will today discuss the sale of dozens of new F-16 fighter jets to modernize the Turkish fleet on the sidelines of the NT summit.

The meeting of the two on Wednesday in Madrid came after Erdogan opposed proposals from Sweden and Finland to join NATO, bringing the alliance one step closer to strengthening its eastern front with Russia. “The move appears to have secured U.S. support for strengthening the Turkish Air Force, the second largest military force in the North Atlantic Treaty Organization,” Bloomberg reported.

How Greece will react to this is not yet clear. This agreement will be a blow to Kyriakos Mitsotakis, who was so proud that the US Congress supported him in a ban on the supply of F-16s and spare parts for them to Turkey.