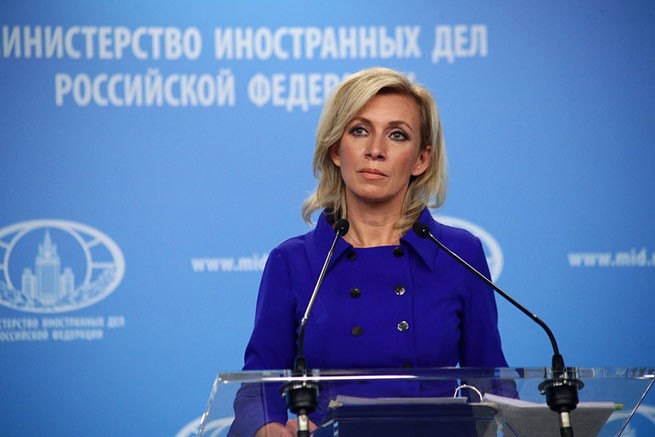 The Russian invasion of Ukraine made it clear that NATO’s mission to protect territorial integrity, human rights and international law is not just empty rhetoric, Prime Minister Kyriakos Mitsotakis said on Wednesday.

Speaking at the NATO summit in Madrid on Wednesday, he also noted that the sanctions imposed against Russia must be implemented by all NATO member states. [явно намекая на Турцию].

Mitsotakis reportedly focused on the issues on the summit agenda and stressed the importance of Alliance unity, speed and determination in countering the Russian invasion of Ukraine.

He reaffirmed Greece’s support for Ukraine and welcomed the invitation of Finland and Sweden to join the alliance, expressing satisfaction over the challenges.

Over time, common sense should prevail, and diplomatic activity between Russia and Greece in Moscow and Athens will normalize, Russian Foreign Ministry spokeswoman Maria Zakharova said at a briefing for Russian and foreign journalists on Wednesday.

Answering questions, the Russian spokeswoman said that the expulsion of 8 Greek diplomats from Moscow “was a necessary response to the unfriendly actions of the Greek side”, and she called the deportation of 12 Russian diplomats from Greece “unprecedented.” She argued that the deportation by Greece was based on “the desire, the goal, to weaken the Russian diplomatic representatives and, to the maximum extent possible, to prevent their natural actions under a fictitious pretext.”

Zakharova also complained that “the current Greek government has gone on a big escalation by launching a high-profile media campaign, publishing the personal data of these people – an unethical tactic that we, naturally, are not going to copy.” She emphasized that “mutual deportations were not Moscow’s choice” and added that, despite the reduction in staff, the Russian embassy in Athens and the Russian consulate general in Thessaloniki will continue to work as usual.