An archaeological collection of hundreds of artifacts belonging to the late parents of Prime Minister Kyriakos Mitsotakis is on display at the new Chania Museum in Crete, the hometown of one of the country’s most prominent political clans.

For the first time in a new museum funded by EUshowcases over 3,500 items, including hundreds of items from the collection of antiquities owned by the family of the prime minister’s parents, Konstantinos and Marika Mitsotakis.

Touring the museum on Friday, Prime Minister Mitsotakis called his parents’ collection “one of the most important projects of their lives” and noted that “they wanted it to belong to the entire Greek people.”

Kyriakos Mitsotakis added that the new museum of Chania “is the point of reference for Cretan culture, as well as all the influences that it has absorbed over the centuries.”

The collection of Mitsotakis artifacts is exhibited in its entirety for the first time.

“The collection became the property of the Greek state in April 2000, following the decision of the Central Archaeological Council to accept a donation.”, the state news agency notes amna. About 1,000 exhibits have never been shown to the public before, the agency notes.

According to the pro-government newspaper liberal April 14, 2022, the collection came to the Greek state in April 2000 on the recommendation of the Central Archaeological Council, which accepted a donation from the owners.

Now many Greeks have been wondering on social media, as the Mitsotakis family became the owners of artifacts dated to the 4th millennium BC. who are in their house in Chania, if the possession of such valuable artifacts by private individuals (even collectors) is prohibited by Greek law.
It is believed that the doubtfulness of the acquisition (and, accordingly, the legality of storage) of many artifacts was the reason why the father of the current prime minister, Konstantinos Mitsotakis, was “forced” to transfer the collection to the Greek state. Mitsotakis Sr. left only 27 items in the family in order to keep the collector’s license. 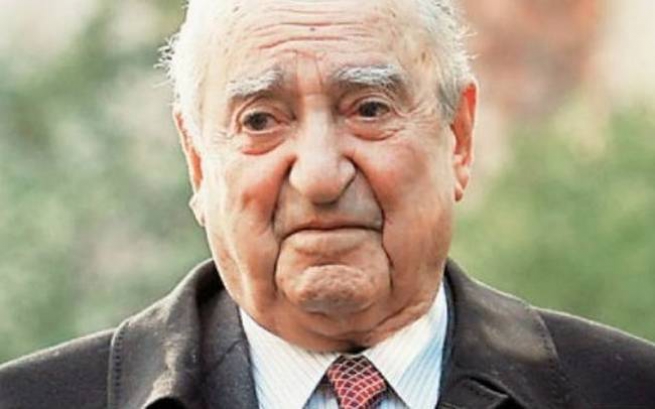 Konstantinos Mitsotakis then expressed his joy “because in this way our collection becomes the property of the inhabitants of Chania and Crete in the cultural heritage to which it belongs. This collection was created by my wife and I with love, care, but also effort and sacrifice. I can’t hide the fact that the collection cost us a lot of trouble, because we received completely unfounded attacks, but this unpleasant page of Greek political life is being closed.”

By according to liberal.gr, The 1,062 items in the Mitsotakis collection date from the late 4th millennium BC to the 3rd century AD. Most of them are from Crete. The collection is considered one of the most significant of its kind.

Before the arrival of the prime minister, politicians and people from the cultural sphere began to gather at the museum. Minister of Culture Lina Mendoni, MP from Chania Dora Bakoyannis, Governor of Crete Stavros Arnautakis, Deputy Governor of Chania Nikos Kalogeris, Mayor of Chania Panagiotis Simandirakis, MPs Manousos Voloudakis and Vassilis Digalakis were present among others. Prime Minister’s wife Mareva Mitsotaki was also in the museum.

The new Archaeological Museum of Chania is located in Halep. Its area is more than 6000 sq.m., and its construction was financed by EU funds in the amount of 3.5 million euros (Program 2007-2013 ανδ 2014-2020). The old museum, located in the monastery of St. Thrakiskos, closed in September 2020, reports archaeologyonline.gr.

The idea for the new museum dates back to the 1990s, the period of the then director of the Archaeological Museum of Chania Maria Vlazakinow Secretary General of the Ministry of Culture, who is the person who, according to people in the know, convinced the Mitsotakis family to donate their collection to the Greek state.

Photos of the Mitsotakis collection and the new Archaeological Museum of Chania can be seen on websites liberal.gr , zarpanews.gr , ert.gr.