95 petrol prices topped the €2 per liter threshold on Thursday, and desperate Greeks, including those in the middle class, held their breath before opening envelopes with their electricity or natural gas bills.

Despite some de-escalation of prices in the wholesale electricity market, prices remain prohibitively high for the average consumer.

A significant de-escalation is recorded in electricity prices on the pre-day market of the energy exchange, which are set on Wednesday at 331.3 euros per megawatt-hour against 426.9 euros on Tuesday (a decrease of 22%), Greek media reported, after the launch brown coal power plants.

However, prices remain high as a result of a corresponding increase in gas prices, which today approached 300 euros per MWh on the Dutch stock exchange (up from 340 euros yesterday) and around 210 euros on Tuesday afternoon.

Share power plants, working on lignite (lignite) to meet demand, and renewable sources (30.7%) increased to 19%. The share of installations running on natural gas is relatively low (39.8%). The share of electricity imports is also small and amounts to 3%, according to MEDIA.

Development Minister Adonis Georgiadis told Skai TV that the country’s lignite power plants are running “24/7” and dismissed as “populism” allegations that prices for energy carriers in Greece have reached unprecedented heights due to the shutdown of lignite power plants.

He added that with the exception of one unit at Cardia Aminteo, which was closed in 2018, all other units using lignite are operating at full capacity.

He noted that the Prime Minister’s decision to close lignite power plants is scheduled for no earlier than 2023, and it is quite possible that it will be reconsidered.

Minister Georgiadis spoke of “the biggest energy crisis in history.”

Whatever the minister and the government say, the average Greek takes a deep breath before opening electricity and natural gas bills and thinks twice or thrice before driving to the gas station.

In social networks, the story of how one resident of Greece received gas bills for 500 euros and for electricity for more than 1000 euros was pretty sensational.

Another internet user reported that ΔΕΗ cut off the electricity at his parents’ house because they failed to pay their bill, which was almost 1,000 euros, on time.

Other companies billed 4-5 times higher than the corresponding last year for the same consumption. 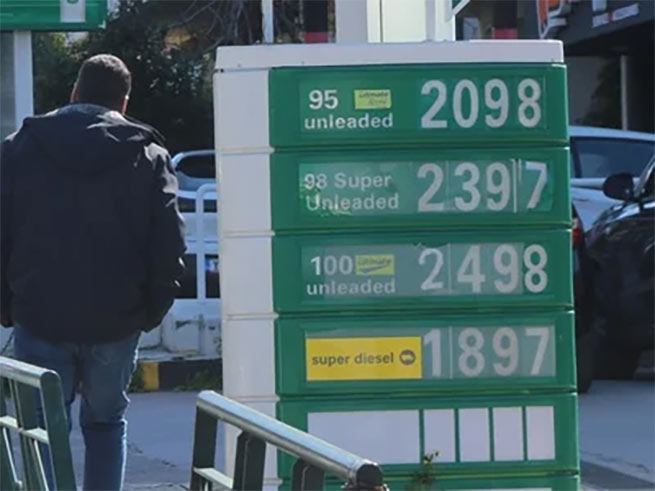 Fuel can reach 3 euros per liter

In just one month, fuel oil in Greece has risen in price by 0.30 euros per liter, which forces consumers to either not buy fuel oil, or significantly reduce its quantity, and given the next cold snap, freeze or pay exorbitant prices for electricity.

George Asmatoglu, vice president of the Gas Station Owners and Sellers Association, told the news site newsit.grthat over the past three days the price has increased by 20%.

Asmatoglu stressed that “the rise in fuel prices has become uncontrollable.”

Even if the government cuts the value-added tax, profits will be minimal to zero, since “the gain per liter will be only 0.10 cents at a price of 2.10,” he said.

Meanwhile, government spokesman Giannis Ikonomou told Mega TV early Tuesday evening that “the government can only help consumers if fiscal data allows it” (in other words, there will be no reduction in the excise tax on fuel). 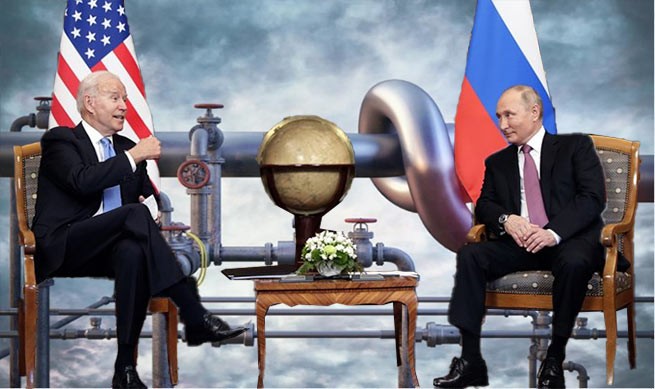 Given that in the US, Joe Biden announced on Tuesdaymbargo on the supply of Russian oiland the UK supported it, prices can soar to 150, or even $185 per barrel.

At this rate, we will have to, according to local tradition, change to donkeys. Fortunately, the price of grass has not yet risen.