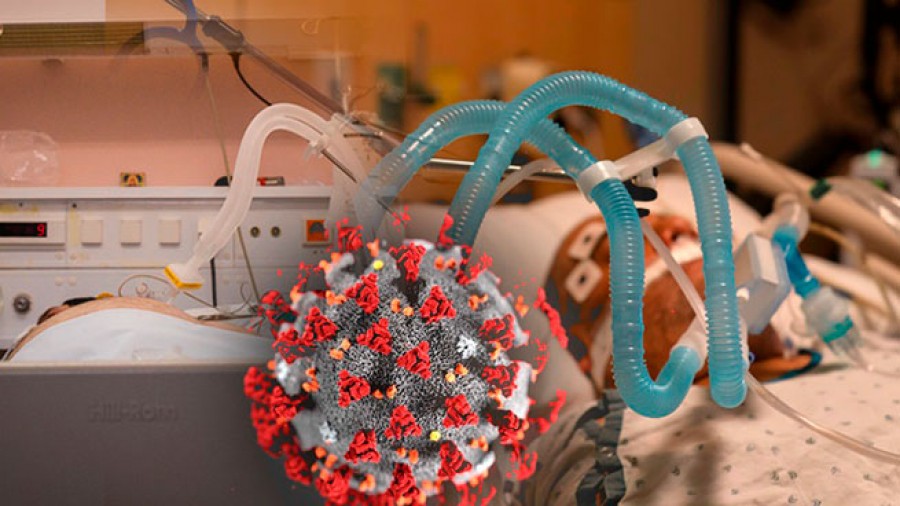 This fact is expected to have a direct impact on the SNB, which is already under unprecedented pressure. With this information, the Committee of Experts is invited to hold an extraordinary meeting on Wednesday and make proposals for a possible lifting of the blocking.

Recall that on Tuesday, March 23, 2021, there was a rapid increase in infections, when 3586 cases were detected per day. The highest number of deaths from the virus in 24 hours was recorded on Saturday 28 November, when 121 patients died.

New laboratory confirmed cases that have been reported in the last 24 hours amount to 4,340, of which 21 were identified after entry checks. The total number of cases is 260,077 (day shift + 1.7%), of which 51.5% are men. Based on confirmed cases in the last 7 days, 86 are considered to be related to international travel and 2267 to be a known case.

72 new deaths of COVID-19 patients have been announced today, with a total of 8,017 deaths since the start of the epidemic. 95.6% of the deceased had an underlying disease and / or were 70 years of age or older.

The number of patients who underwent intubation was 741 (63.2% of men). Their average age is 68 years, 83% have an underlying disease and / or age 70 and older. Since the start of the pandemic, 1,688 patients have been discharged from intensive care units.

From January 1, 2020 to date, laboratories that conduct tests for the novel coronavirus (SARS-CoV-2) and that systematically indicate the total number of samples tested, a total of 4,151,736 clinical samples have been tested, while the Medical Departments EODY, which performs Ag Rapid Tests, tested 2,328,075 samples. The seven-day average is 40,186 samples.

The authorities are confused

Judging by today’s performance Minister of State Georgios Gerapetritis, it is necessary to urgently allow people to leave the city, to their dacha, to the forest and to the sea: “using good weather, send citizens out of the city’s crowds, to open spaces.”
The reason for the proposal, which so dramatically changes the previous narratives of “sitting at home”, is that a split has begun in the government and officials understand that it is senseless to close people at home in warm spring weather, and, in general, it is useless. Since the population has reached the limit of patience and few people seriously react to intimidation.

So, following “reasonable logic”, according to Mr. Gerapetritis, it is necessary to set the people free and better – away from the cities.

Situation in the world