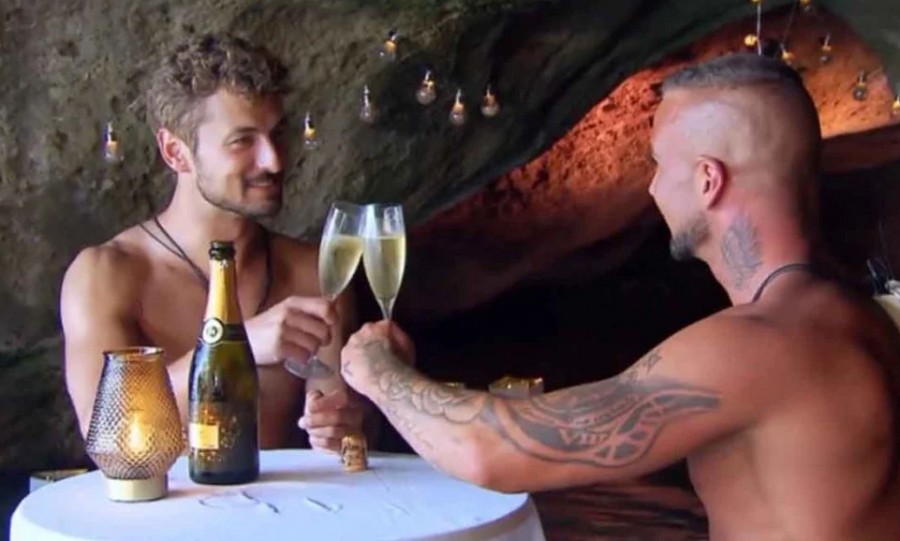 The concept is similar to that of The Bachelor, as twenty people will try to win the heart of the protagonist.

The reality show is called “The Bachelor”, which is inspired by the American counterpart “Prince Charming”. As noted, this show is quite popular in Germany and for the third year in a row will be filmed in Crete, highlighting the beauty of the island.

Filming will take place in Apokoronas (Chania). On Sunday afternoon, March 28, the participants and actors of the reality show arrived at the filming location and settled in three rented villas located in the Vrissa and Vamos area.

No matter how it turned out that, having gone on television, according to the organizers of the show, “for the sake of a higher goal”, the action did not get bogged down in scandalous showdowns.

So, a lot of noise was made by the reality show “Island of Fire”, a kind of gay version of “Vacation in Mexico” about the rest of six homosexuals. Men live on the Island of Fire, located parallel to the south coast of Long Island (USA). And the passions really burn there.

If we neglect the fact that all the participants in “Island of Fire” are men who prefer same-sex relationships, from the outside this is an ordinary, high-quality reality show about relationships. Just like straight couples, they argue, sort things out, reconcile and admit their mistakes. Just like the participants in other reality shows, they play to the audience and provoke each other.

Let us recall that different countries have different attitudes towards such a topic, “aimed at the formation of attitudes or stereotypes of an attractive image of non-traditional sexual orientation” or encouraging “certain actions”.

For example, in the USA, where same-sex marriage was legalized three years ago, they are loyal to advertising LGBT people. Long before the adoption of such a law, television channels appeared in America, which gave a free platform to all non-traditional representatives of humanity. The shows have gained nationwide popularity.

But in Russia, “propaganda of non-traditional sexual relations” is prohibited at the legislative level.