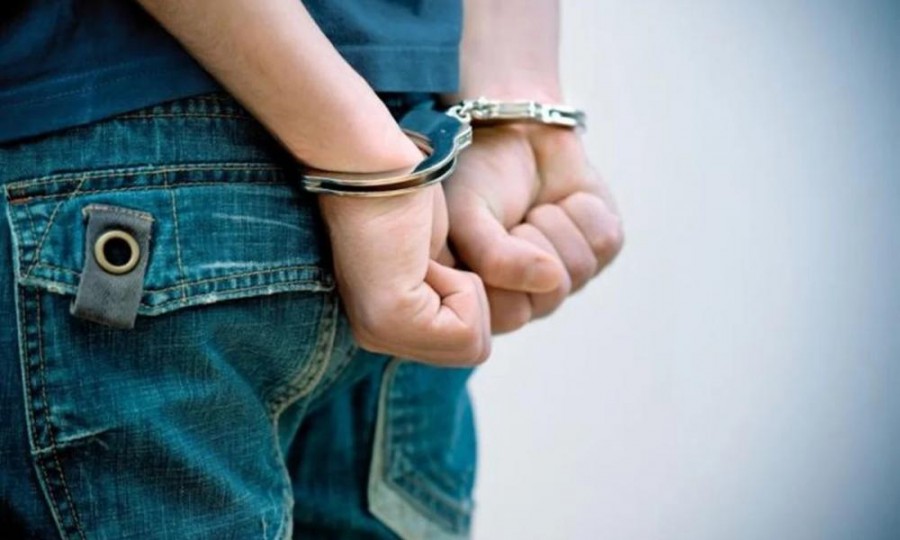 The detention and fine imposed on a 15-year-old boy on his way to a bakery (mini-market) in his village angered the residents of Fr. Paros.

The teen’s mother in a post full of sarcasm posted on Facebook opposes inappropriate police action. At the same time, the authorities are putting forward their own version of what happened.

“Well done! I congratulate the police in Paros, who caught my 15-year-old son to punish him for violating quarantine measures. It was his fault that he went to buy Coca-Cola in the village bakery!”, – the child’s mother is indignant.

The guy took away his mobile phone and took him to the police station, not allowing him to contact his relatives.

“I looked for him all over the village until I called the department myself to report the loss. And, as it turned out, my son was there! As a mother of seven children, I may even have to pay a huge fine. It’s a nightmare!” wrote by the mother of a 15-year-old teenager on Facebook.

According to Open TV, reporters contacted the island’s police and were told that the teen was “riding his relative’s motorcycle.” The guy was stopped for a check, and he had no documents with him. According to the police, the services acted in accordance with the law, which prescribes what to do in such cases on the road.

The police also claim that the trip to the police station with the detainee (to clarify the circumstances of the case and identify the guy) took 10 minutes. But the mother had already called the department, shouting that her child was missing.

The police allegedly intended to notify the mother that they had detained her son when they arrived at the station.

As a result, the police fined the minor 300 euros for “inappropriate movement” (non-compliance with quarantine measures) and contacted the prosecutor to emphasize that, in addition, the guy was driving a vehicle without having a driver’s license.