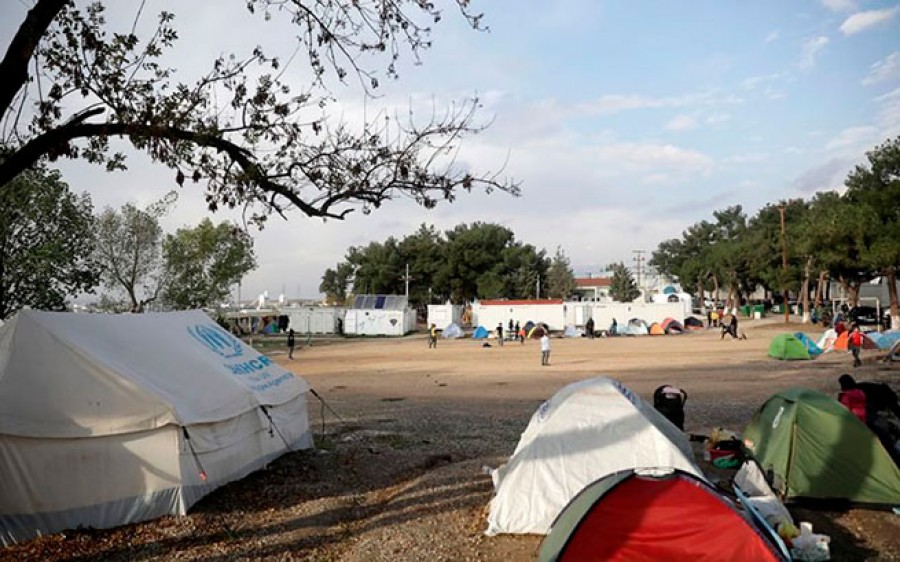 The bloody incident between two Afghan refugees took place after midnight on Monday at a refugee camp in Diavata, near Thessaloniki.

Two Afghans, 28 and 33 years old, as a result of personal disputes, clashed in a fight using knives. The result was multiple cut wounds on both participants.

EKAB ambulances were called to the scene and took the fighters to the Ippokratio hospital. The incident is being investigated by the police.

Of the wave of immigration that has swept Greece since 2015, Afghans have been the most restless part of the camp dwellers. They account for 90% of all serious crimes that occurred in camps and centers for the placement of migrants and refugees.