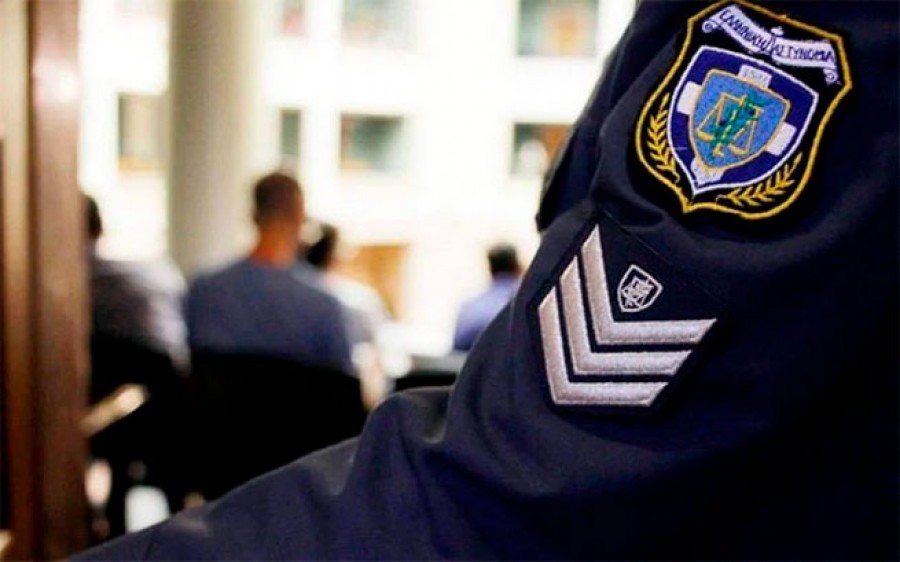 Greece extradited three Iraqi citizens to Belgium who were arrested by the Athenian police last week, in accordance with a warrant issued by the Belgian counterterrorism service.

The arrested are accused of participation in a group organized in Belgium, which was involved in the sale of forged documents and the trafficking of migrants. The alleged leader of a criminal organization is wanted by the Belgian judicial authorities on terrorism financing charges.

The Organized Crime Unit participated in the investigation in October at the request of the Belgian counterterrorism group. The leaders of the service had indications that at least three members of the criminal organization were in Greece. The Belgian side passed on all the available information to its Greek colleagues, who, over the past period until today, have managed to establish the identity of the suspects and their whereabouts. European arrest warrants were issued against three Iraqi citizens after consultation with the Belgian judicial authorities. They were all arrested in complete secrecy on the morning of March 24th.

At the last stage of the investigation, officers from the Anti-Islamic Radicalization Office of the Belgian police arrived in Athens, into whose hands the previously arrested Iraqis were handed over. In particular, a 50-year-old Iraqi citizen was found and arrested at the Athens airport while trying to board a flight to Rome. Official Italian travel documents were found with him, so the police called him “Italian.” In the house, in the metropolitan area of ​​Neos Kosmos, where he lived recently, 25 fake or stolen passports of different countries were found. Six more forged travel documents were found in the house of the second detainee on Skra Street in Kalithea, and the third of those arrested was found in the Ilioupoli area. The man was already known to the Greek authorities as a suspect of involvement in slave trafficking schemes. According to information provided to the Attica Security Directorate by the Belgian Anti-Terrorism Service, the network had branches in Greece, Italy, Germany and Turkey. Her main activities were document forgery and immigrant trafficking. In fact, the three Iraqis arrested in Athens were found to have receipts for the transfer of money and sending parcels to the EU and Asia. There may have been fake passports inside the parcels.

Data from Belgian police officers from the Islamic Radicalization Directorate show that the leader of the scheme is being prosecuted on charges of financing Islamic terrorism. However, he is also allegedly involved in the smuggling of works of art. Three Iraqis were extradited to Belgium.