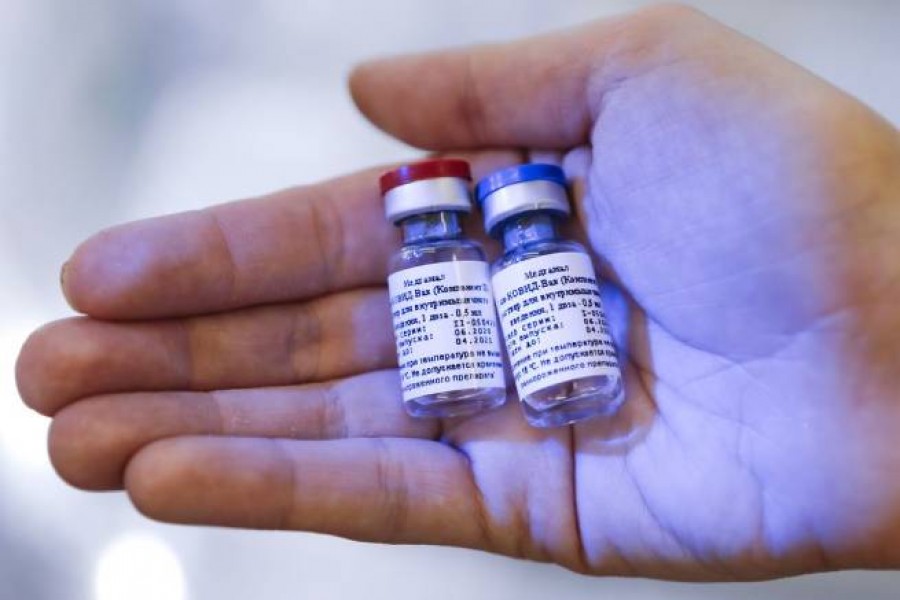 Sergei Belyaev, general director of the republican unitary enterprise Belmedpreparaty, expects that residents of Belarus will receive the first vaccinations with the drug from Russian manufacturers at the end of April, after the results of quality control are known. According to the most conservative estimates, the company will be able to produce up to half a million doses of vaccine per month. The CEO says:

“Over the next three weeks, activities will be carried out to control the quality of this vaccine. All these activities will be held at the development institute – the Gamaleya Institute. The first batch will make up to 100 thousand vaccine doses ”.

Belarus was the first among other foreign countries to register the vaccine of Russian scientists and began active work to localize its production. The Belarusian volunteers received vaccinations in October last year, and in April it is planned to start a campaign of mass vaccination of the population. The authorities expect to vaccinate more than 5.5 million people.