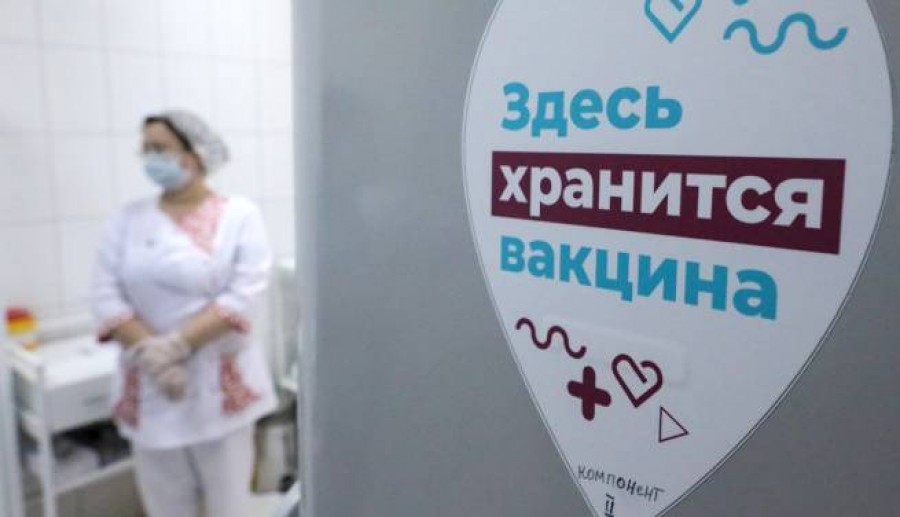 Alexander Gintsburg, head of the Gamaleya Center that developed Sputnik V, told Izvestia about the dry version of the vaccine, informs Lenta.ru…

The Russian scientist said that a dry version of the vaccine is being developed:

“We have reported about her. We were told that it would be impossible to transport Sputnik V at minus 18 degrees, Russia is big, the roads are bad, there are no refrigerators at minus 20 degrees, so we made a dry vaccine. Then there were RNA vaccines from Pfizer / BioNTech and Moderna that needed to be shipped at higher temperatures. And as soon as this number sounded, we became heroes. Health officials were amazed that the entire world agrees to create supply chains that eat up half the cost to transport the vaccine at minus 70 degrees. ”

Talking about the features of the dry version of the vaccine, Alexander Gintsburg notes that its cost is higher, since a huge amount of electricity is needed to develop it. At the same time, the process takes much more time. Nevertheless, the academician says optimistically:

“If life shows that you need to take far and store longer, then the freeze-dried vaccine will see the light of day.”

The head of the Gamaleya Center highlighted another important aspect, noting that the degree of purification of the Russian Sputnik V is much higher than that of the preparation of the British-Swedish company AstraZeneca:

“Now, if they clean as well as in Russia (we are ready to provide them with all the secrets voluntarily), then their price will rise, and all problems will go away.”

The Sputnik V drug is based on adenovirus and is registered in more than 50 countries. Development of Russian scientists in the top ten candidate vaccines on the WHO list.