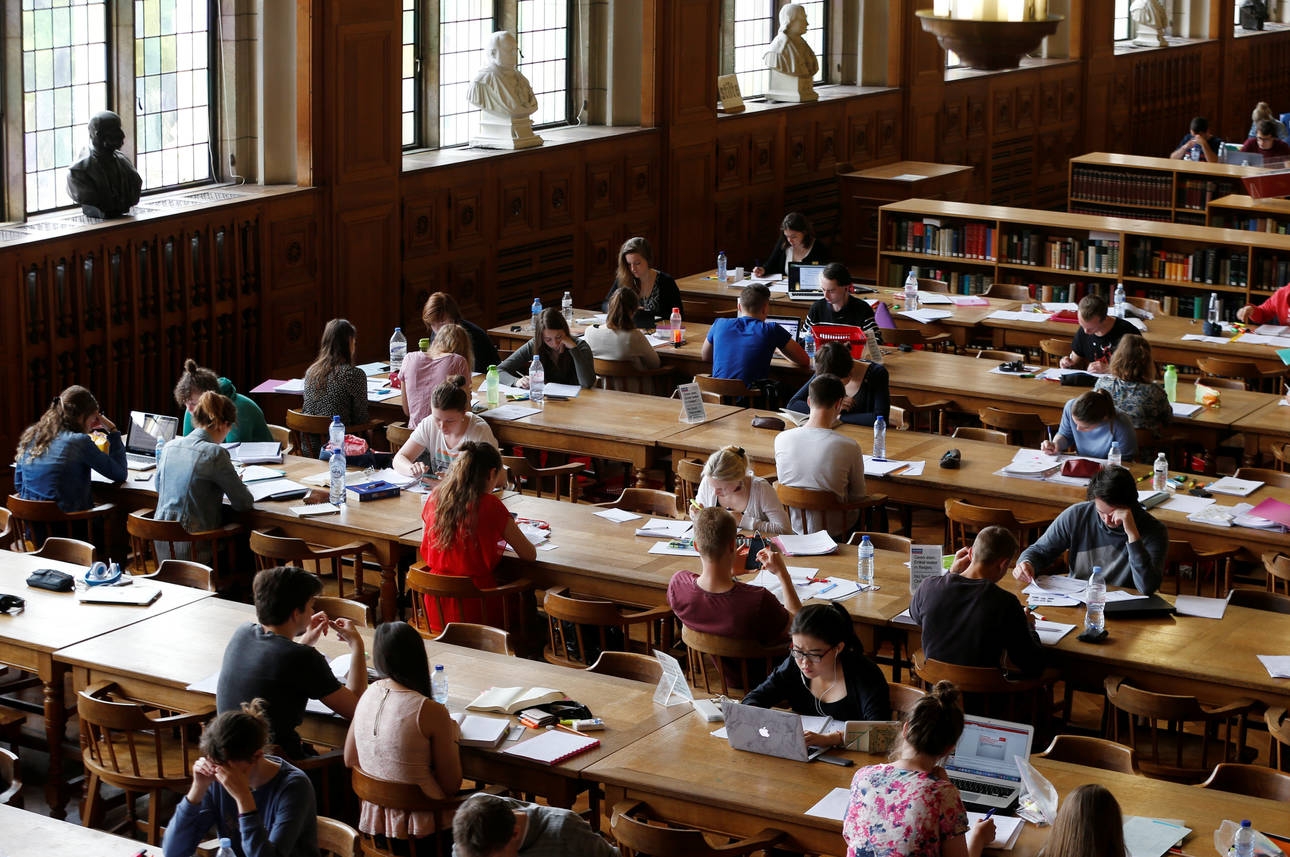 As Harvard ranks first for the 20th year in a row, American universities remain at the top of the Shanghai rankings released today. Anglo-Saxon universities, like last year, occupy the top ten positions. Eight American and two British universities are at the top of this world ranking. best higher education institutions 2022which has been compiled […]