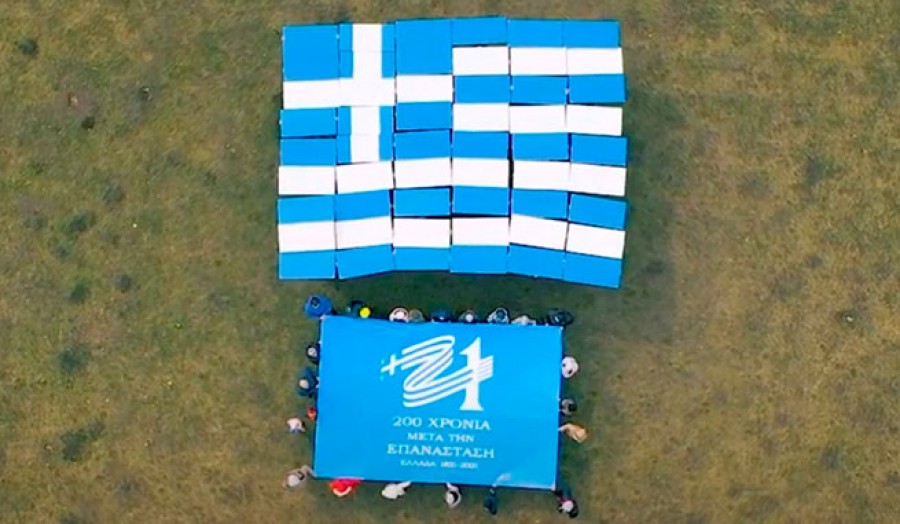 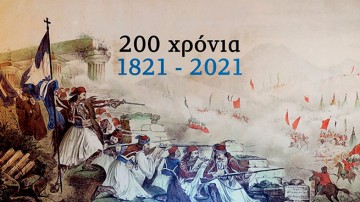 On March 26, Moscow will host an online conference dedicated to the 200th anniversary of the Greek People’s Revolution of 1821, organized by the Greek-Russian-Cypriot Friendship Association. It should be noted that this is the first official event in the framework of the year dedicated to the history of Russia and Greece and the celebration […]