Greece is taking advantage of its healthy relationship with China in the context of the Belt and Road Initiative (BRI) and will continue to cooperate along the way, said Spyros Lambridis, Permanent Representative of Greece to NATO. “For now, all we get from it is the benefits of a healthy and legitimate business relationship,” he […]

The European Commission praised the Greek government in the context of the 10th assessment after the memorandum for the measures to combat the coronavirus and for the continuation of reforms, and offered to allocate an additional 748 million euros for debt reduction, but at the same time pointed out the problems that threaten the future […]

For the second time in several years, the country’s export sector is becoming a lifeline for the national economy, as after a significant increase in Greek exports during the last decade of economic crisis, they demonstrate high resilience during the new crisis caused by the pandemic. Maintaining a positive export balance and a recovery in […] 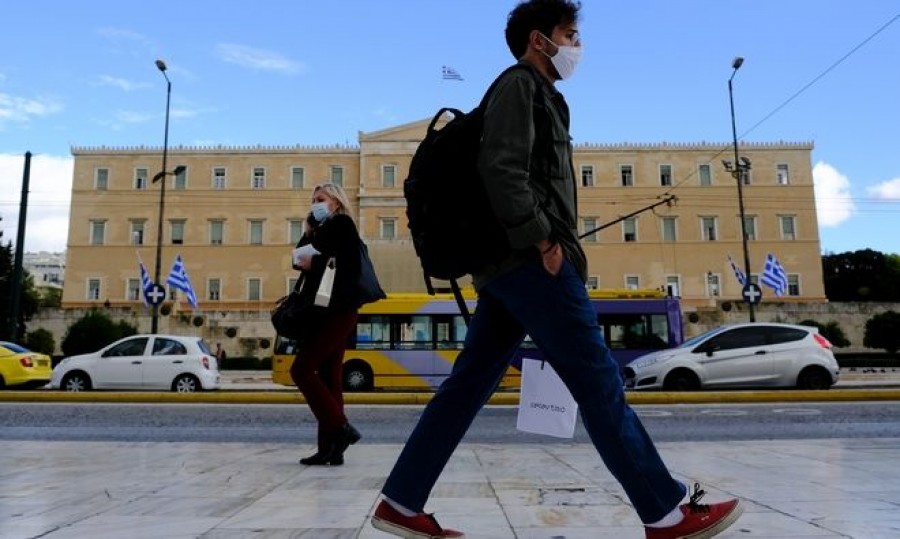 The Bloomberg agency classifies Greece as the countries with the lowest resistance to the pandemic, judging by the situation in the country in March of this year. The Republic of Greece has “lost” 20 positions in the monthly ranking, reflecting the struggle of the states of the world with the coronavirus. In particular, the country […]