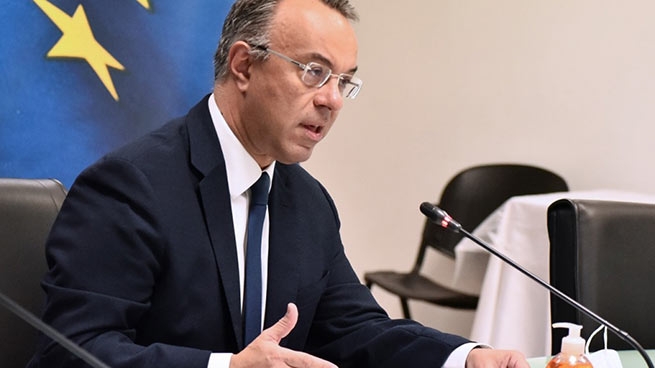 Greek banks should come up with proposals to actively support citizens who are facing serious financial difficulties due to high inflation and the rising cost of money, Greek Finance Minister Christos Staikouras told them on Thursday, giving the bankers a two-week time frame to take action. According to the Greek Ministry of Finance, Christos Staikouras […]

The Greek authorities announced the opening of an electronic application platform for over-indebted households to avoid an auction for the sale of the first home of low-income families. Yesterday, the platform of the Special Secretariat for Private Debt (Ειδικής Γραμματείας Ιδιωτικού Χρέους) was opened, where vulnerable households wishing to protect their first home can apply […]