Over the next three months, the Department of Health will try to close loopholes in anti-smoking laws that allow indoor spaces to be characterized as open spaces, allowing people to smoke.

smoking cigarettes will be strictly prohibited in cafes, bars, restaurants, etc., covered with awnings, plastic films and other protective barriers. This will be done in cooperation with the relevant ministries by updating the smoke-free legislation and more accurately describing places where smoking is prohibited.

In addition, the list of tobacco products whose use is prohibited in closed public places will be revised, taking into account all new products introduced to the market.

Measures are also planned to prevent smoking from an early age. The goal is for children born in Greece in 2025 to become the first generation who do not smoke or be exposed to tobacco.

PS As world practice shows, bans (especially in Greece) work exactly the opposite. The authorities impose fines and bans without realizing how it works, attracting young people to the forbidden fruit in protest against the prohibitions of adults. The fact that reducing the number of smokers can be carried out in other ways, for example, through education, was not heard in the government.

However, most likely the reason is different: education requires costs, and prohibiting laws bring money through fines. But the politicians who will adopt this law before the elections, they probably forgot to say that their party’s chances of winning the elections will drop sharply … 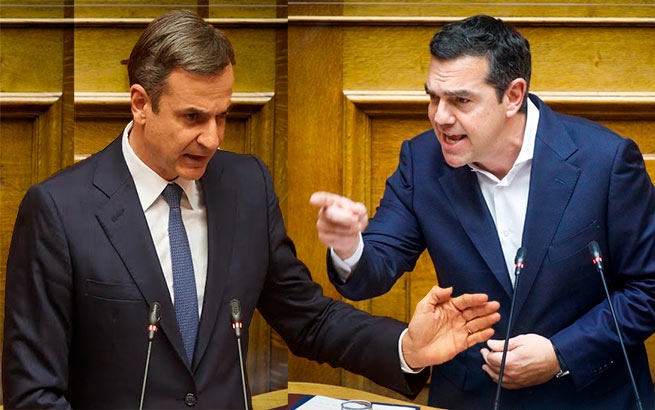 SYRIZA filed a vote of no confidence in the Mitsotakis government 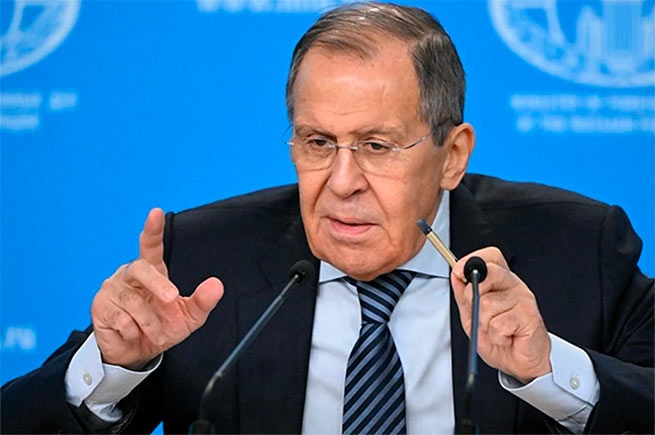 Russia on relations with Greece: “We used to be friends”