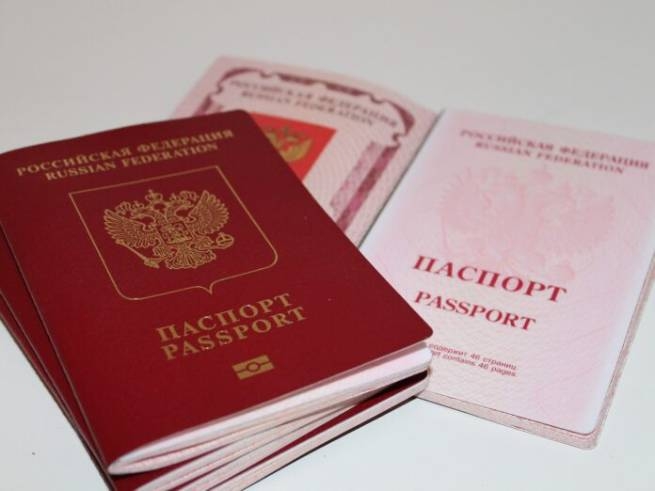 The European Parliament voted not to recognize EU documents issued on the territory of the four regions recently annexed to Russia, as well as Abkhazia and South Ossetia – travel documents and passports.

How informs European Pravda, referring to the press service of the European Parliament, thereby approved an agreement with the EU Council. During the voting, 531 deputies voted “for”, seven opposed, 34 abstained.

Now the European Commission will consult with all EU member states and draw up a list of documents that should not be accepted. Separately, it is noted that refugees fleeing the war in Ukraine will be able to enter the EU in accordance with humanitarian considerations. Exceptions also apply to Russian citizens who “possessed Russian passports prior to the issuance of the relevant documents in the above territories” or were underage or incompetent when receiving the document. Rapporteur Juan Fernando López Aguilar stated after the vote:

“The European Parliament is determined to do everything possible to continue to put pressure on Russia by legal and political means so that Putin pays a high price for this illegal war and for the international crimes committed against Ukraine and its people.”

The day after the official adoption of the decision by the Council of the EU and its publication in the Official Journal of the EU, it will enter into force.

Failure to accept these Russian documents will apply when a visa application is refused and when their holder crosses the external borders of the European Union. Preliminary agreement about this decision was reached in mid-November – our publication wrote about this.

More than 2 months have passed since EU canceled the simplified visa regime with Russia. The consular fee has increased from 35 to 80 euros, and more documents are required to obtain a visa. For example, for a trip to Germany, it is necessary to have an extract from a bank operating in the member countries of the European Union. Some countries even stopped issuing visas to Russians – the Czech Republic, Finland, Latvia, Estonia, Poland, Lithuania. The Czech Republic even banned Russian tourists from transiting through airports in the absence of a Schengen or airport visa. One of the last to join the change in the rules of Cyprus and from December 1, 2022 introduced visa fee.