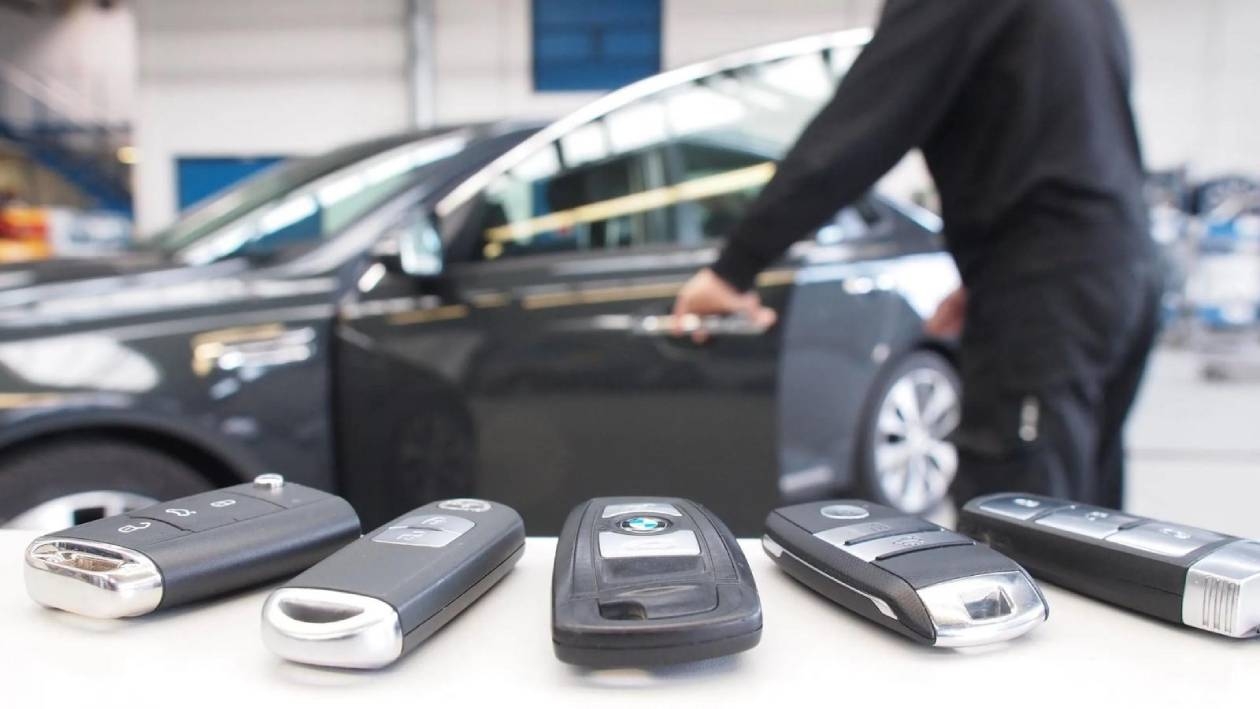 Technology turned out to be allies of burglars and, thanks to them, the robbers managed to pull out a bag with a large amount of money from the trunk of a parked car.

The latest incident took place over the weekend in the Glyfada area, the amount of the stolen amounted to 10,000 euros. This is not the first time that burglars have used this modern method, and the police are aware of this, as dodgers equipped with this equipment regularly fall into their hands. According to Greek law enforcement and anonymous sources, the robbers have special remote controlswhich read (and block) the signal sent by the driver’s key, as a result of which the victim’s car is not locked.

Then everything goes according to plan. The owner of the car, without suspecting anything, leaves the car, and in a few seconds the robbers take away everything that is “bad” and immediately disappear. Others simply steal a car in order to sell it later. for spare parts to buyers of stolen goods. Some managed to catch, thanks to the cameras installed on the buildings. But the regiment of “lovers to profit at someone else’s expense” keeps coming and coming.

Experts advise: when locking the car, check if the key signal has worked. And of course, do not leave large sums of money and valuables in the car.