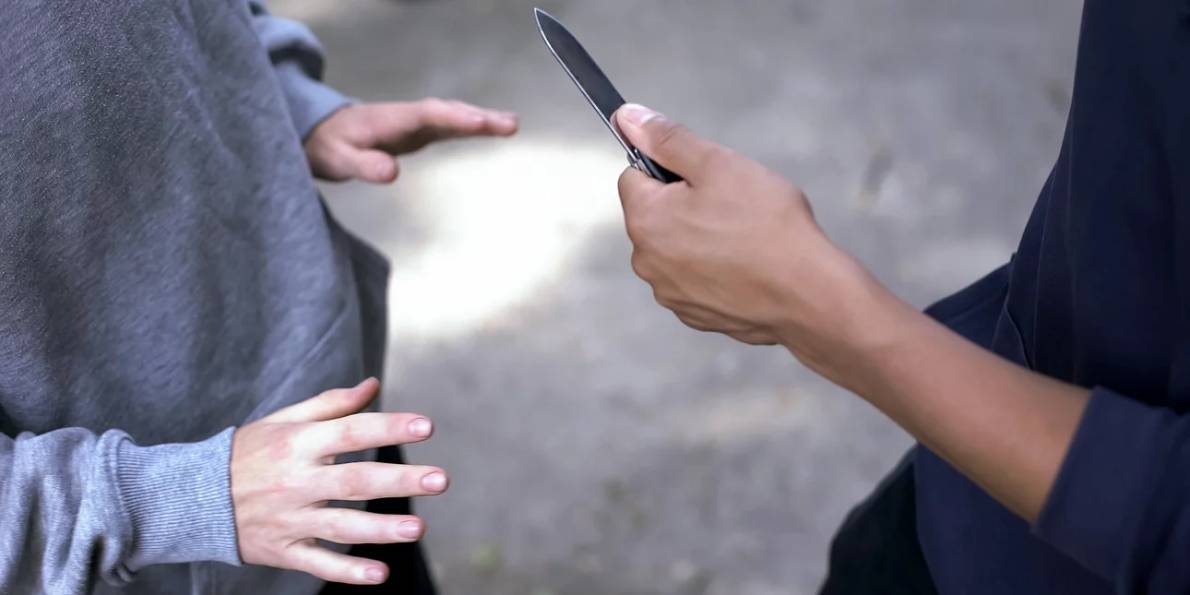 Terror was sowed in the area by a gang of minors who defiled, armed with knives and brass knuckles, robbed their peers in the very “heart” of Kifisia.

According to the Mega channel, the gang “went out in search of a victim” with knives, crowbars and brass knuckles, intimidating and robbing peers.

Two members of the gang, a 14-year-old who is now in the Child’s Smile (Χαμόγελο του Παιδιού) shelter, and a 20-year-old were arrested on October 28 when they were caught red-handed by a passing patrol. The bandits, threatening with a knife, demanded money from a 14-year-old teenager. The detainees were brought to justice and then released, but they “did not learn the lesson taught them”, and a few days later they repeated their illegal actions.

The latest arrest came on Tuesday afternoon on Omonia, when three robbers who had taken a mobile phone from a 19-year-old boy in the Kifissia area arrived in the city center to sell the gadget to buyers of stolen goods. However, they did not know that the cell phone was equipped with a tracking system. According to the information, it was the iPhone of the latest model, which “betrayed the criminals”, since the attackers were caught right during the sale of stolen goods on Omonia. The police from the ΔΙΑΣ detachment handcuffed the criminals.

The 20-, 16- and 14-year-olds were taken to the Omonia security department and from there to the Kifissia police station, as the incident was registered there. During the investigation, it turned out that the “kids” have a rather turbulent past, and they have already been detained by the police more than once for similar “deeds”.