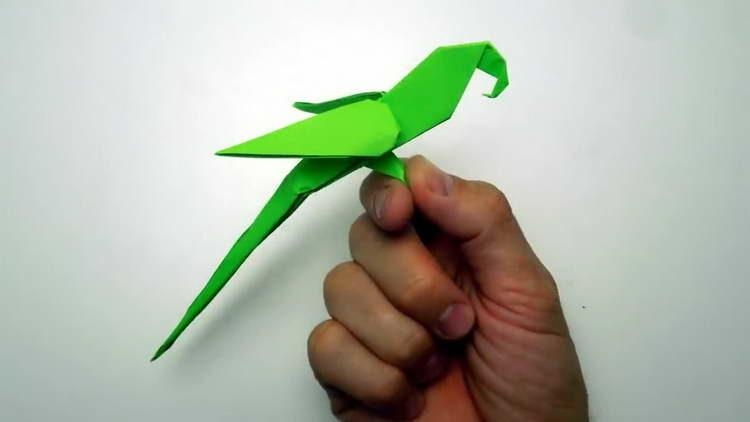 Recently, more and more people are addicted to the art of origami. This is a good way to relax and have fun. This hobby has applications in various fields.

Every year November 11th is World Origami Day. It is a kind of arts and crafts as well as an alternative form of entertainment with applications in various fields such as mathematics, medicine (because it is also used as a method of treatment), architecture, etc. The art of origami has its roots in ancient China, where and paper was invented. Initially, origami was used in religious ceremonies. For a long time, this type of art was available only to representatives of the upper classes, where a sign of good taste was the possession of paper folding techniques.

Classic origami is folded from a square sheet of paper. There is a certain set of conventional signs sufficient to draw a folding scheme for even the most complex product. Most of the conventional signs were put into practice in 1954 by the famous Japanese master Akira Yoshizawa (1911-2005).

Classical origami prescribes the use of one sheet of paper without the use of scissors. In this case, often for shaping (shaping) a complex model, that is, shaping it, or for its preservation, impregnation of the original sheet with adhesive compositions containing methylcellulose or PVA is used.

The first officially registered figurine was made by Ihara Saikaku. This is the so-called Rosei-ga yume-no cho-wa orisue depicting two butterflies, which is still used on many wedding tables to decorate alcohol bottles or even cutlery. But the most famous origami in 17th-century Europe was the bird known by its Spanish name: pajarita. The symbol of this art automatically became the crane bird, which is considered sacred to the Japanese and is believed to be able to live up to a thousand years. According to an old legend, if you fold 1000 paper cranes, this sacred bird will grant a wish.

Origami develops the imagination and creativity of children and adults, and boosts their self-confidence as they create the perfect creation. With the right guidance, starting from the very basics, students can go on to create wonderful works of art. It is very important that this helps to strengthen fine motor skills in children, concentration and relaxation.