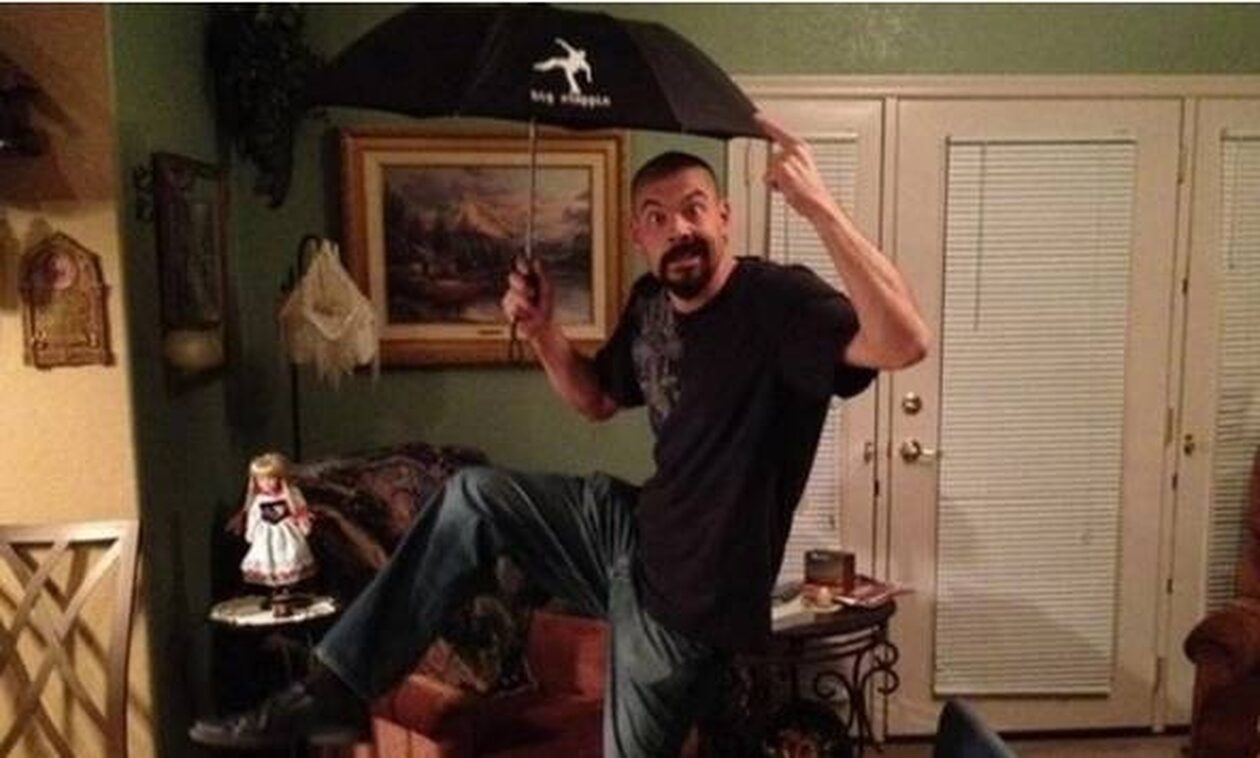 It is deep autumn outside, and ahead is winter with heavy rains. And this means that the umbrella is the main accessory in this season. But there is one superstition that we have heard about since childhood.

“Never open an umbrella in the house.” Despite the fact that most of us did not even know the reason, we followed the instructions of our mothers and grandmothers. But it’s time to talk about this strange superstition. Although there is no official theory that gives a completely accurate answer, there are hypotheses about where this ancient “curse” of the umbrella came from.

Most of them trace the origin of the belief even before the Ancient Era (Αρχαία Εποχή). As for this theory, it was associated with Egyptian mythology and culture. One explanation suggests that it was considered a bad omen for someone who was not noble to be in the shadow of an umbrella, usually made from turkey feathers. There is another theory, according to which, if this umbrella were opened on a day when there was no sun, it would anger the sun god Ra.

Alas, these hypotheses do not fully convince the scientific community, which believes that this superstition originated in the 19th century, when the classic umbrellas known to us today began to go on sale. The main problem of the umbrella is still the same to this day: the difficulty of opening them in small spaces. It is considered dangerous for the physical integrity of nearby people (you can prick them, etc.). For this reason, according to science, the notion that opening an umbrella indoors threatens with a “curse” (“κατάρα”). And this was done so that people would learn to close and open an umbrella outside the doors of the house, and not in an apartment or room.