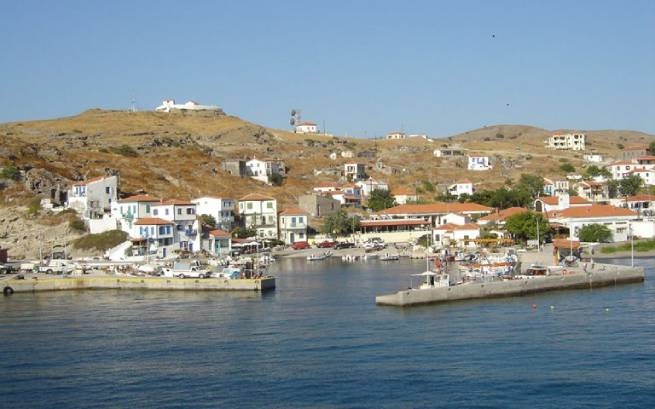 At the final stage is the transformation of the Greek small island of Agios Efstratios (Agios Efstratio) into a completely green.

Just over two hundred of its permanent residents will consume only electricity and heat from renewable sources. In accordance with the developed plan, the power generating station will completely stop functioning on the island. ΔΕΗrunning on diesel fuel. The main goal is to make Ayo Strati energy independent, paving the way for other, larger similar projects in large areas.

This project, which started on an arid island in the northern Aegean, is now becoming a benchmark for larger projects. Maria Kakali, Mayor of Agio Strati, notes that the final stage is related to the decision of the Ministry of Environment and Energy, according to which a single permit is issued to the municipality of Agios Efstrati for the commissioning of a hybrid plant for the production of electricity from wind and photovoltaic plants, as well as for storage electricity using batteries. At the same time, the permit provides for the installation of a plant for the production of thermal energy and a distribution network, and supply of thermal energy.

The contractor of the ambitious project is TERNA Energy. For implementation landmark project it was chosen due to its experience in the field of renewable energy sources. The project budget reaches 4.5 million euros. The contract is for civil works of 25 months and operation and maintenance of the facility for twelve years.

The hybrid station for the production and storage of electricity, which will be installed on the island of Agios Efstratiou, will consist of: