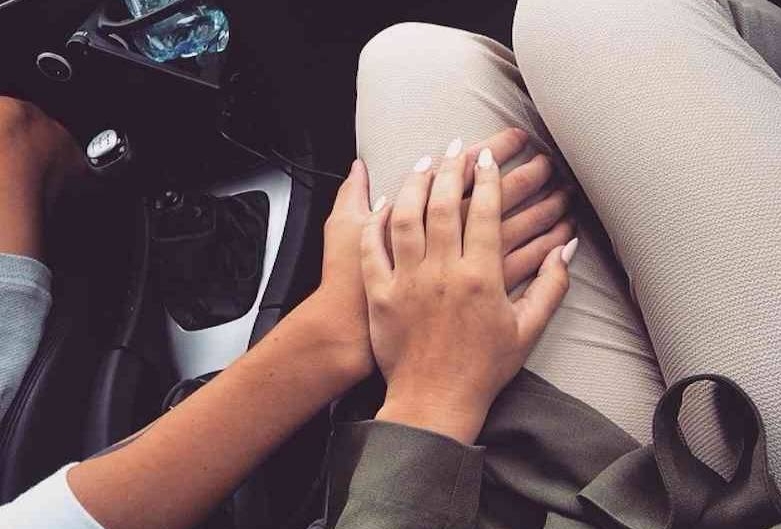 An unimaginable case of sexual harassment happened this time in Zografa, with a taxi driver as the protagonist, who, in fact, works with an application to call a taxi.

At 12 noon, a young woman called a taxi through a well-known app because she needed to get from Agios Dimitrios to Zografa. According to ANT1, when she arrived at her final destination, she found that she did not have her wallet with her. Visibly upset, she apologized to the taxi driver and then politely suggested that he wait while she went up to her boyfriend’s apartment to bring him the money.

But the taxi driver thought that he could take advantage of the young woman’s misfortune and suggested “finding another way … to pay off.” “You have to pay me,” he told her dryly, according to the girl’s testimony. “But we could have a good time together and pay off the fare … in kind.” At the same time, he even put his hand on her leg and began to caress her.

The girl was frightened, opened the door and ran. In a panic, she even left her bag in the taxi. She immediately called the police and reported the incident.