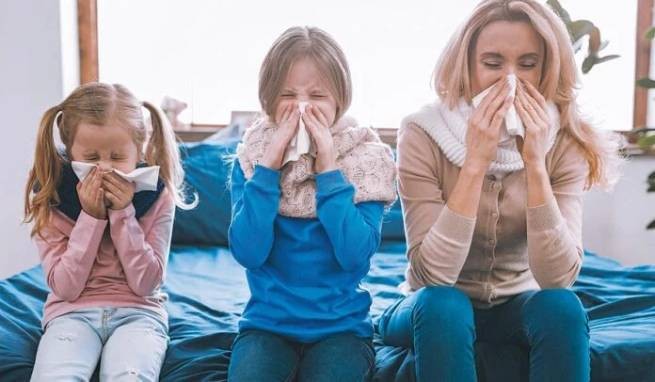 More people die in winter than in summer, and not just because it’s cold outside. It turns out that the cold in the room can be no less dangerous.

It is difficult for people from the countries of the former USSR to imagine that in Greece it can be not just cold, but very cold. Unfortunately, this is a sad element of life (often hidden) in many countries of southern Europe. People who are accustomed to central heating and the fact that even in the worst case the house does not get colder than 17-20 degrees, it is difficult to imagine that in this southern and hot country it is considered normal to have a temperature of 6-12 degrees in an apartment (and then below).

European medical data have long shown that the mild Mediterranean climate, where houses are poorly heated during the cold season, has the highest excess mortality rate in winter. Winter mortality in Greece, for example, is much higher than in Finland.

Despite the recent drop in gas prices, health authorities are concerned that high energy prices will prevent many Europeans from heating their homes properly this winter. England is at risk of a humanitarian crisis, Michael Marmot, director of the UCL Health Equity Institute in London, warned in September in the BMJ research journal. The NHS is now setting up 24-hour “war rooms” to manage demand, saying respiratory infections like Covid-19, flu, pneumonia and acute bronchitis are likely to fill up to half of hospital beds this winter.

The Greek authorities have no such interest in this factor of life. However, it cannot be said. which is completely. At least every year, hundreds of thousands of families receive subsidies that reduce the cost of heating, and this year, both electricity and gas. However, firstly, these “fuel” subsidies are not received by everyone, but somewhere around 10-15% of the population. And secondly, in cities this system does not really work. Especially if these are apartment buildings in inexpensive areas.

Statistics (unofficial – the official one is not interested in this) says that over the past 13 years, approximately 80% of apartment buildings with a fuel oil heating system have not purchased fuel for heating. The reason is banal: if one of the tenants cannot or does not want to pay for heating for some reason (for example, no money), the whole house is not heated.

In more affluent areas, where residents have an autonomous heating system, this percentage is significantly lower, but it is far from always below 50%. The reason is basically the same. Just yesterday, the author of the publication was in a house located in a rather prestigious and expensive suburb of Athens, Varkiza. And there the mistress of the house complained that she had been living in the winter without heating for several years. In one of the north-facing rooms, the ceiling is covered with black mold. This room was previously occupied by the husband of my interlocutor, who recently died due to lung problems. 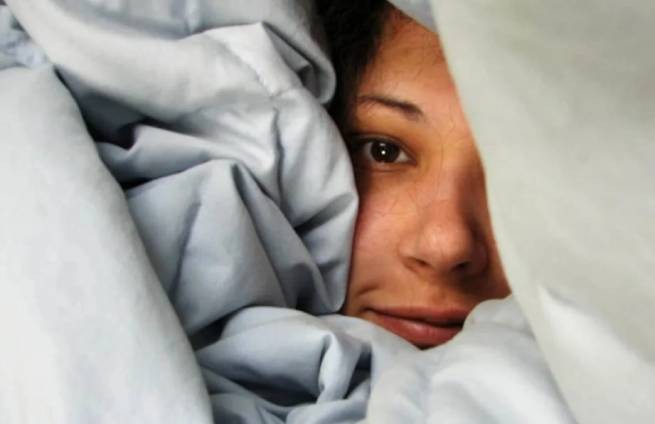 However, how cold is it too cold? Public health has the answer: the minimum indoor temperature is 18°C. The doctors point out that if the temperature drops even further, there is a risk of facing health risks such as high blood pressure, blood clots and heart attacks. If the temperature falls below 16°C, and the humidity is above 65% (in Greece, this is a common occurrence in winter), then the risk of respiratory diseases, including allergies, increases. Thus, it is customary to consider the temperature in the room from 18 to 21 ° C. Such a comfortable indicator has a positive effect on health and promises:

“It’s not a question of hypothermia per se,” says Mike Tipton, professor of physiology at the University of Portsmouth. “It’s a consequence of cooling, normal defense mechanisms and associated dehydration.”

You may not associate dehydration with being in the cold, but Tipton says it’s a normal reaction. This is because when you are cold, the blood vessels in your skin constrict, reducing flow to the periphery of the body so that more of the blood is protected by a layer of insulating fat. This leads to an urge to urinate, called cold diuresis. As blood pools and thickens, the risk of blood clots increases, Tipton says, with older people at greatest risk.

He adds that we humans are basically tropical animals, and as we spread across the world, we didn’t evolve to adapt to cooler temperatures. Instead, we have used our brains to recreate the climate we prefer next to our skin and then in the homes and offices we live in. “If you’re sitting comfortably right now, I guarantee you your average skin temperature is 33 degrees Celsius,” says Tipton. “Your body temperature will be 35-36°C, and the temperature of the extremities will be about 20 degrees. This is exactly the same temperature profile that you would have if you were naked, from 26 to 28 degrees.” 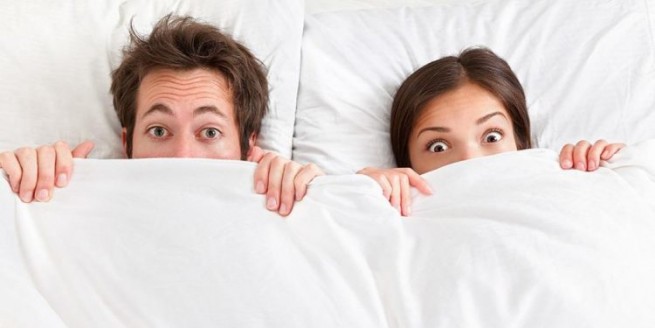 However, adaptation to lower temperatures is possible. Some strategies are reminiscent of our grandmothers, who probably grew up in a house where it was a few degrees cooler than yours: put on a sweater, thick socks, or a hat. A lap cat can help on chilly days or evenings. And it’s a good idea to throw on thick blankets at night, turn off the thermostat, and use all the savings to increase the warmth a bit during the day. Healthy people from infants to 60 years of age do not need to maintain a temperature above 18°C ​​during sleep, the guidelines say.

The author of the publication, who lived for a long time in an apartment without water heating, warmed himself at night with the help of an electric “mattress”, an inexpensive heater. which was placed under the sheet. With the help of a small regulator, it is easy to set a comfortable temperature in it. However, such systems do not work well in families with children… The reason is that children do not control themselves very well at night and can open up, causing them to get sick, which further exacerbates the problem of indoor temperature. The result is a mass of electric heaters or continuous operation of the air conditioner. In the current environment and with current electricity prices, this is far from affordable for everyone. One hope for a warm winter… 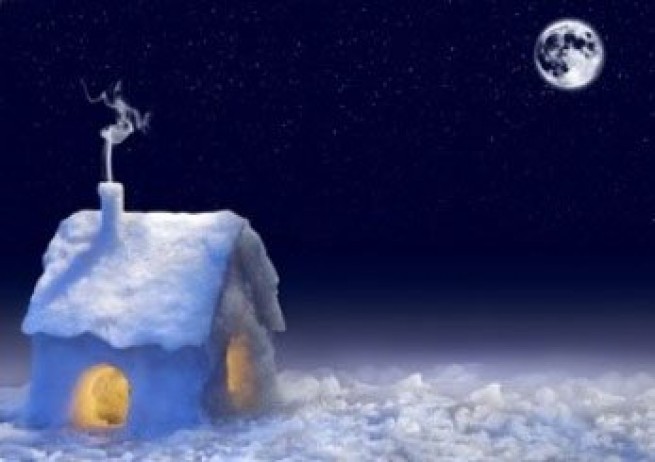