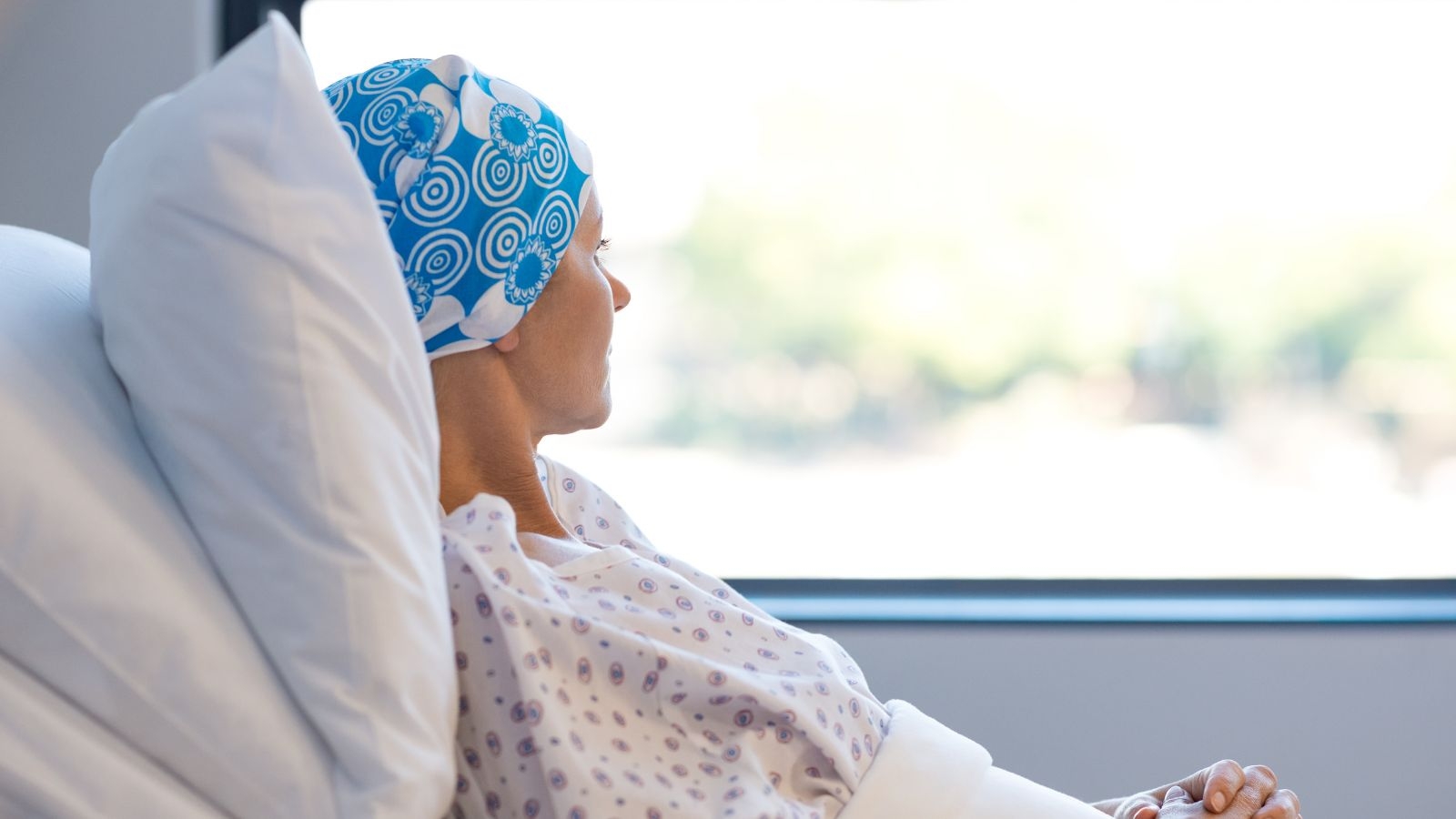 Cancer is a major public health problem with clear negative consequences for people diagnosed with the disease and for those around them.

In a recent statement at the World Cancer Congress 2022, researchers presented data on the number of children orphaned due to the death of a mother who left children orphans. In particular, 4.4 million women died of cancer in 2020. 78% of these deaths were recorded in women under the age of 50 years. The researchers used United Nations data on world population, as well as the average number of living children per woman in each country, and five-year female fertility rates in each country over the previous 18 years.

Based on these figures, it has been estimated that around 1 million children worldwide are motherless due to death from cancer. Most of these deaths occurred in Asia (49%) and Africa (35%) and were most often associated with breast cancer (25% of cases), cervical cancer (18%) and upper gastrointestinal tract cancer (13% ).

In fact, there is an inverse relationship between the index (δείκτη ανθρώπινης ανάπτυξης) and the number of maternal orphans per 100 dead women. In particular, Europe, with the highest reported index, had the lowest number of orphans per cancer death among women. This data is important because it reflects for the first time the scale of the problem, which can have serious consequences for children.

Michalis Liontos (Associate Professor), Flora Zagouri (Professor), Theodora Psaltopoulou (Professor) and Thanos Dimopoulos (Professor and Rector of the EKPA), from the studies orphans It is known that in some cases they have a lower level of education and higher mortality than their peers.

It’s obvious that it is necessary to intensify cancer research in order to reduce mortality.