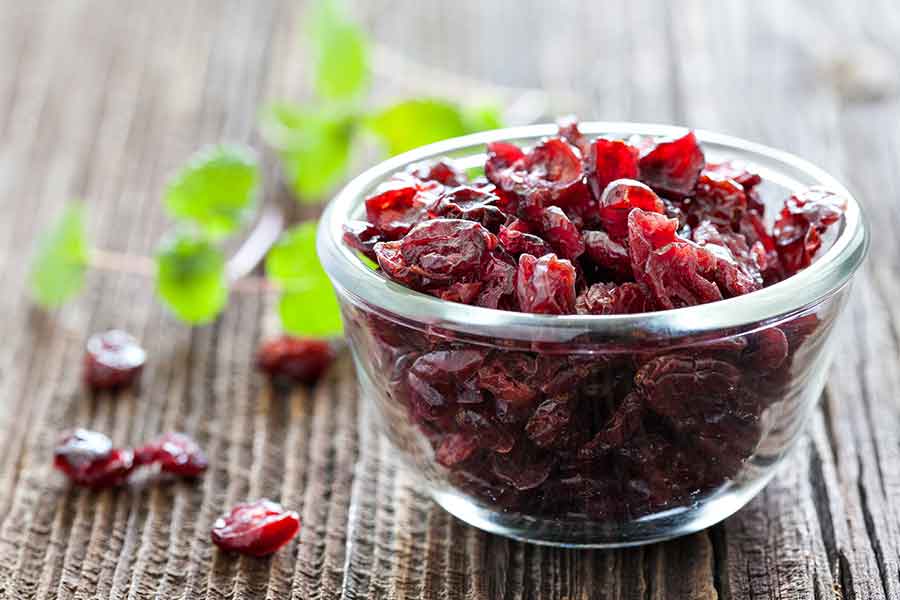 Today, vegetables and fruits are treated with herbicides and pesticides during cultivation to get rid of pests and weeds. These poisons primarily have a harmful effect on the human liver, the kidneys and the entire body also suffer.

At the same time, dried fruits so useful and beloved by us (raisins, figs, prunes, cranberries, dates, etc.), in addition to the fact that even during their ripening, violations may have been made, manufacturers process them with wax and paraffin to bring them into a marketable condition.

I don’t know if you have noticed that, for example, dried cranberries, which have become so popular in Greece (Κράνα ή Κράνμπερι), when washed under the tap, leave a greasy mark on the hands, which can be difficult to wash off the palms.

This is paraffin, which must be washed off from dried fruits, otherwise all this chemistry will end up in the stomach, which in itself is unacceptable.

The wax film (including on fresh apples) is thin and can be removed with hot water and a sponge. If the paraffin layer is dense (for example, on an apple, you can peel the peel), pour dried fruits – cranberries, prunes, etc. – with boiling water and drain the paraffin or wax that has surfaced, then wipe the berries (fruits) dry with a paper towel.

This method is based on the ability of wax and paraffin substances to melt under the influence of heat. The melting point of synthetic paraffin is 40-45 degrees. The waxed apple is dipped in very hot water for 8-10 seconds. They take out the fruit and immediately wipe off the exfoliated paraffin with a cotton cloth or paper napkin. Since the holding time of the apple in hot water is short, all the vitamins in the peel are preserved unchanged. Watch the video from 0:20`.

Another way (suitable for dried fruits) is to sprinkle with baking soda, then pour hot water in a small amount, wipe with a towel, and then rinse. The thing is that earlier fruits, as well as other food products (such as dried fruits) were covered with wax to increase the shelf life, but this was natural product of beekeeping, which in small quantities does not cause harm to health. But due to its high cost, it is rarely used for processing mass plant products. Today, fruits, in the vast majority of cases, cover synthetic paraffinwhich is a mixture of hydrocarbons.

An artificial analogue of wax is obtained by distillation of petroleum products. In the human gastrointestinal tract, paraffin substances are not broken down into components and are not absorbed into the blood. Their harm can be expressed in violation of the activity of the stomach and intestines. The second danger is that the waxy shell may contain special preservative substances, as well as residues of insecticides that are used to treat apple trees until harvest. These substances dangerous to humans in large quantities contribute to: