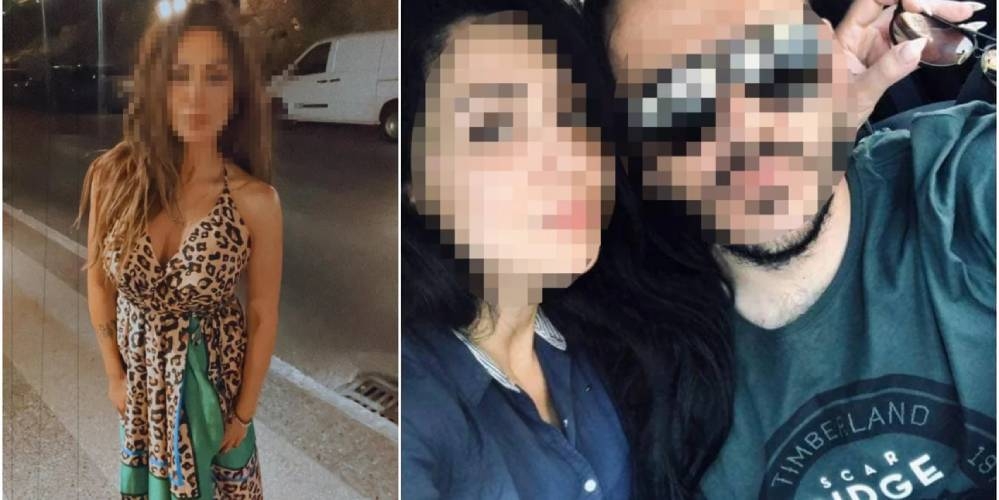 The 36-year-old Cretan, who was doused with acid by his wife, is being transferred to the Triasio hospital in Athens. Doctors are trying to save his sight.

According to Cretalive, the man is at risk of losing his left eye, as he suffered damage to the left side of his face and neck in the area of ​​the carotid artery.

The couple entered into a civil marriage in December 2019 and recently broke up. However, according to iefimerida, while the man was in prison, his wife seems to have found out about his contacts with other women and wanted to take revenge on him. So, after his release, she made an appointment with him at one of the hotels in Heraklion (Crete) for an “intimate date”. The lady prudently took a bottle of caustic liquid, which she subsequently splashed in his face.

According to Cretan media reports, the authorities found and seized a container of liquid in the hotel room. The bottle was sent to a police lab for analysis to pinpoint the chemical it contains.

Search. The wife denies the accusations against her

According to information from Cretalive, a woman wanted by the Heraklion security service uploaded a video to social networks in order to protect herself. According to her, she had nothing to do with the attack, and even claims complete ignorance about what happened to her husband. According to information from cretapost, the man was sentenced to 89 years in prison by the East Crete Criminal Court of Appeal for participating in a series of armed robberies with Kalashnikov assault rifles that took place from 2012 to 2015. The culmination was a Hollywood robbery of a jewelry store in Creta Maris. Together with him, his accomplice, an Armenian, was sentenced to 104 years in prison, and the third was seriously injured during a robbery in Creta Maris and was in a coma in the PAGNI hospital, as a result of which the criminal prosecution against him was suspended.

As Athens News previously wrote, early on Saturday morning, October 22, a man was attacked by his wife, splashing a caustic liquid in his face, presumably acid. According to the Creta24 website, the man was with his wife in a city hotel early on Saturday morning. A woman poured acid on her husband under unknown circumstances. The victim was taken to the hospital’s emergency room in a private vehicle while police searched for his wife. According to preliminary information, a quarrel arose between the spouses, after which the wife committed a crime. The man tried to lean away when acid was thrown in his face, but he still received burns on the left side of his face, eyes, and neck.

Fury remains elusive and is wanted by the authorities. According to information, this is the mother of 4 children, while the man is her second husband.

Fury remains elusive and is wanted by the authorities. According to information, this is the mother of 4 children, while the man is her second husband.