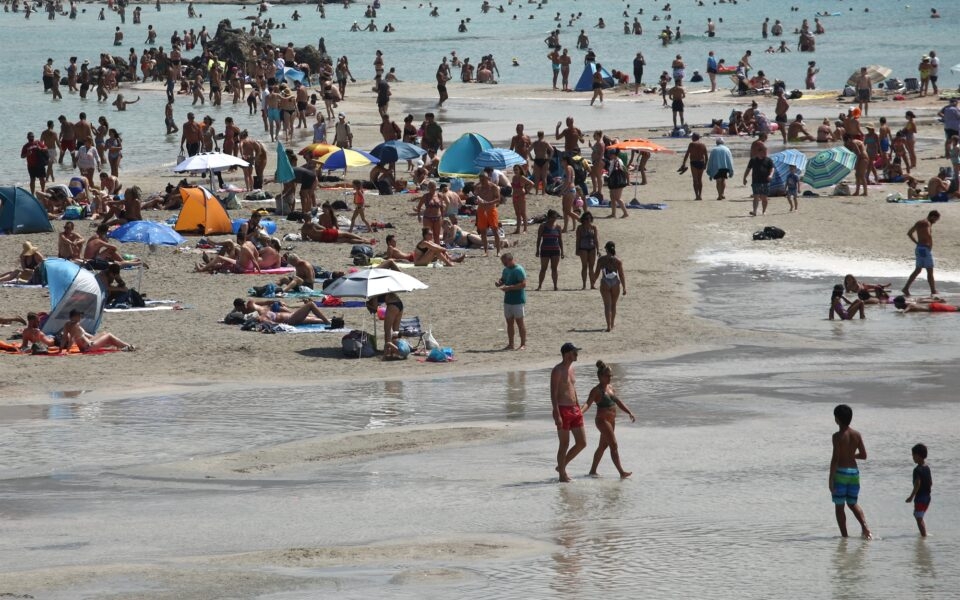 Greek tourism continues its impressive development trend. After a record box office run in July, August was the second-best monthly performance in history, coming close to August’s earnings in 2019.

According to preliminary data from the Bank of Greece, August of this year was the second most profitable tourist month of all time after August 2019. In fact, sources involved in the process of collecting the relevant data believe that the final data will be adjusted later, with August 2022 at the top of the list.

At the moment, according to the data of the Bank of Greece for the August balance of payments, the arrival of non-resident travelers in Greece this year increased by 44% compared to last year, and the corresponding receipts increased by 28.1% compared to August 2021. In particular, travel revenue in August this year amounted to 4.04 billion euros, compared with 3.15 billion in the corresponding month of 2021 and 4.1 billion in August 2019. In July, the average spending per traveler rose to 705 euros (compared to 652.5 euros in July 2019).