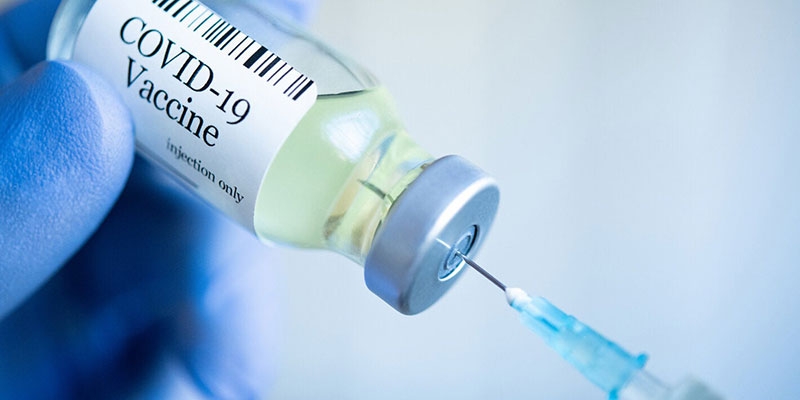 Worrying data from Florida, USA, of a skyrocketing death toll among young men who received the Covid-19 mRNA vaccine, prompted the state’s surgeon general to recommend that men aged 18 to 39 not use the Pfizer/BioNTech and Moderna vaccines.

Dr. Joseph A. Ladapo issued an executive order against mRNA vaccines after the Florida Department of Health conducted an analysis to evaluate the safety of these vaccines.

Today, we released an analysis on COVID-19 mRNA vaccines the public needs to be aware of. This analysis showed an increased risk of cardiac-related death among men 18-39. FL will not be silent on the truth.

An analysis of vaccinated Florida residents aged 18 years and older found that the relative frequency of heart-related death among men aged 18-39 years increased by 84% within 28 days of mRNA vaccination.

“No such increased risks have been found with mRNA-free vaccines,” the Florida Department of Health said in a statement. Given the high level of global immunity to Covid, the benefit of being vaccinated with mRNA vaccines “is likely to be offset by the unusually high risk of cardiac death among men in this age group,” the report says.

“The state surgeon general recommends that men aged 18 to 39 not receive Covid mRNA vaccines. – he said. – Those who already have heart conditions such as myocarditis and pericarditis should be especially careful when they make a decision. Safety has received far less attention and the concerns of many people have been ignored – these are important lessons to be shared with the people of the state.“.

In the new guidance, the Florida Department of Health emphasizes that its March 2022 pediatric Covid vaccine guidance remains in effect. This directive does not recommend covid vaccination for healthy children and adolescents aged 5-17 years. It also currently recommends against vaccinating infants and children under the age of five.

From an analysis conducted by the Florida Department of Health, it became known that that Ladapo’s latest recommendation was aimed at “assessing the risks of all-cause mortality and cardiac mortality after covid vaccination.”

Florida Surgeon General Dr. Joseph Lapado: “This idea that you could stop this with vaccines was unrealistic … There’s a mismatch between the policies and reality, and more people need to wake up to that and stop participating in this really dystopian view of public health.” 🔥 pic.twitter.com/bvCn2Rh1h2

Florida Surgeon General Dr. Joseph Lapado: “The idea that you could stop this with vaccines was unrealistic… There is a mismatch between politics and reality, and more people should recognize this and stop participating in this truly dystopian view of healthcare.”

The study included Florida residents aged 18 years and older who died within 25 weeks of receiving the vaccine since vaccination began in the state. Individuals who had a confirmed covid infection or death associated with it, or received a booster vaccine, or received the last vaccine after December 8, 2021, were excluded from the study. The last criterion was introduced in order to ensure that each person is followed up after 25 weeks.

The analysis is a self-controlled case series (SCR), which is a study design originally developed to assess the safety of vaccines, the health department said, Epoch Times reported. The FDA approval of Pfizer-BioNTech and Moderna emergency vaccines in 2020 marked the first time vaccines have been approved using mRNA technology.

According to the FDA, the mRNA vaccine contains a small piece of SARS-CoV-2 mRNA that instructs the body’s cells to produce the virus’s characteristic spike protein. When a person receives a vaccine, their body produces copies of a spike protein that “does not cause disease, but triggers the immune system to learn to respond defensively by developing a response” against the virus, the agency said.

Covid mRNA-based vaccines from Pfizer-BioNTech and Moderna have been associated with heart inflammation, including myocarditis and pericarditis, according to data from around the world. According to the Centers for Disease Control and Prevention (CDC), among the younger population, especially among men, these conditions are much more common than expected.