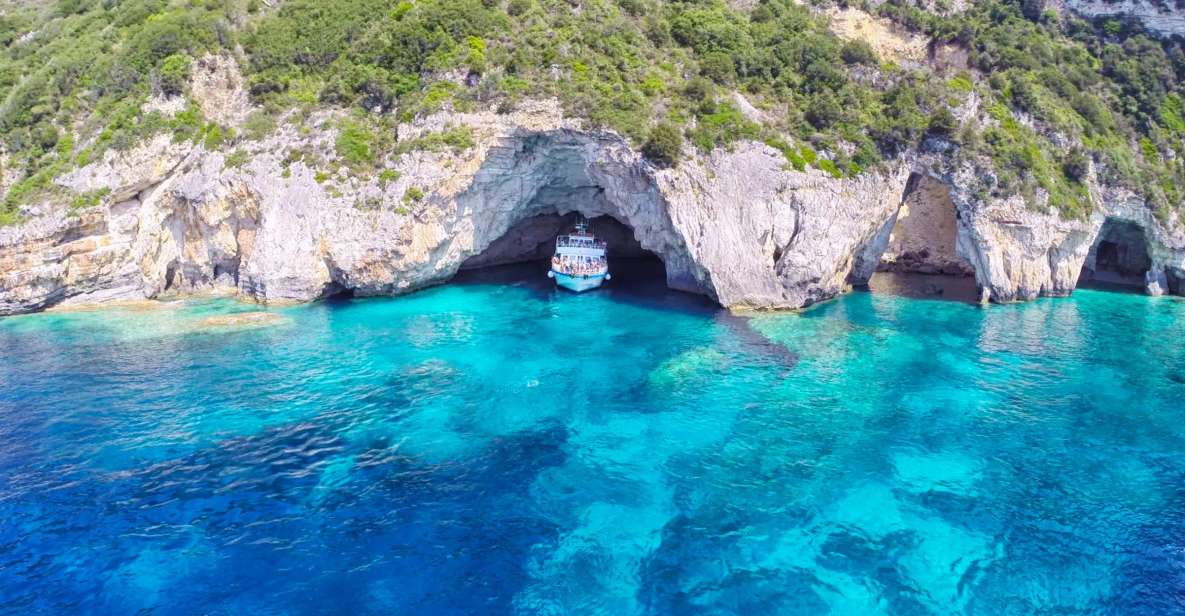 The famous Russian tennis player took to her Instagram to enjoy the last days of summer in Greece, posting pictures from her vacation.

“I’m catching the last summer rays in Greece. Mom always manages to take the last photo (the symbol-icon is “nursing”), even in caves and with a dead battery,” she notes in the caption to her post, saying that her son is also with her .

Maria Sharapova, although she did not disclose the coordinates of the place where she is resting, fans wrote in the comments that the famous person is in Corfu. Among other things, Maria Sharapova also took a boat trip, visiting the caves and grottoes of the Ionian Sea. 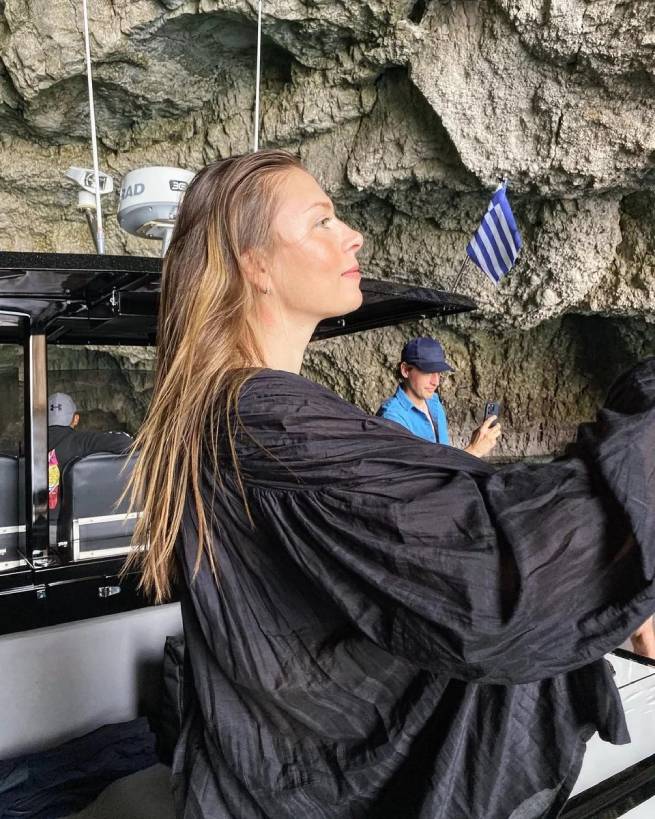 The Russian tennis player is a five-time Grand Slam champion and retired from tennis in 2020. Although she has competed under the Russian flag throughout her career and is the only Russian to win a Grand Slam, Sharapova lives in the US.

Last July, she took to Instagram to announce the birth of her first child, Theodore, and shared a photo of the newborn with her fiancé, British businessman Alexander Wilkes. 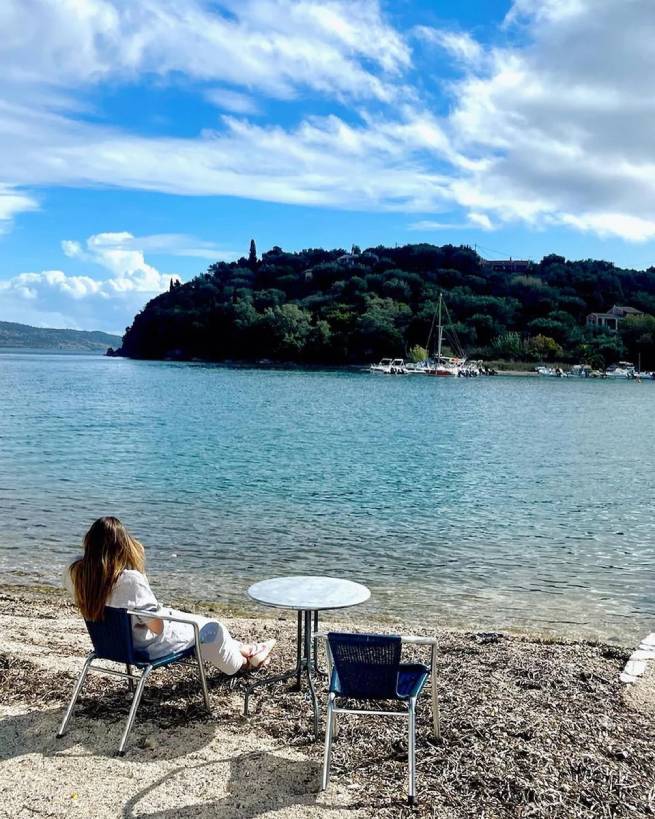