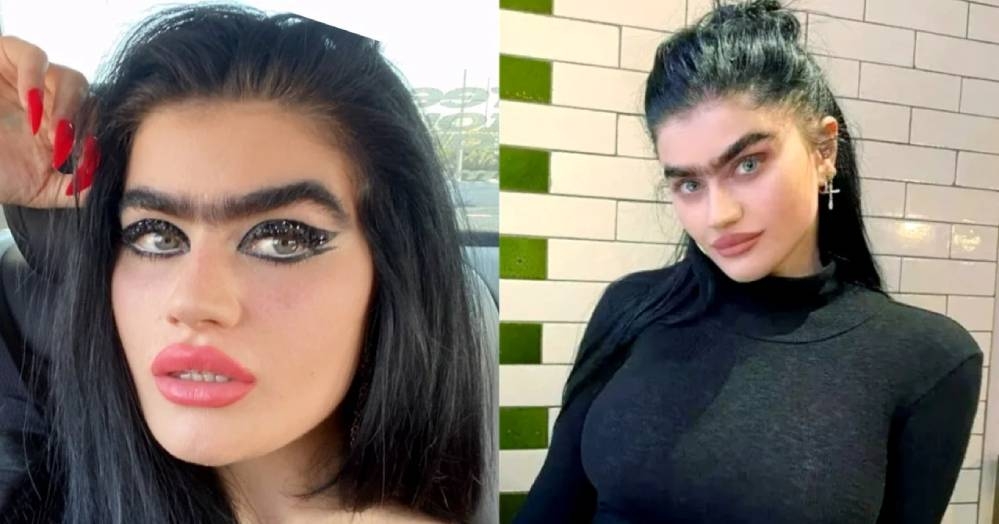 One of the most discussed faces of this year’s television season was Sofia Khatzipanteli, who was invited as a judge for the GNTM beauty contest.

The model, who was ruthlessly commented (hated) because of her appearance, showed that she was not bothered by negative reviews. In particular, Sofia Khatsipanteli said about her appearance at the castings of the beauty contest: “It was difficult, but I succeeded. I think what I enjoyed the most was seeing strong women who weren’t afraid of anything. It was very inspiring. I was very happy participating in the show. It was an experience that I will never forget. I wish you all good luck!”

Despite the fact that the channel wants Sophia Khatsipanteli to return to the GNTM competition (which she withdrew from due to the scandal), she herself, it seems, “has not been left in debt.” In particular, in the program on the ANT1 TV channel, it turned out that the model received an offer to continue participating in GNTM, but refuses to return.

The former judge believes that she “didn’t get anything of value from her participation in the reality modeling show” and in fact, during this period, was reported to have experienced some unpleasant moments. He did not have good relations with the other two members of the jury, Vicky Kaia and Tasos Sofroniou, while he had friendly relations with Giorgos Karavas.