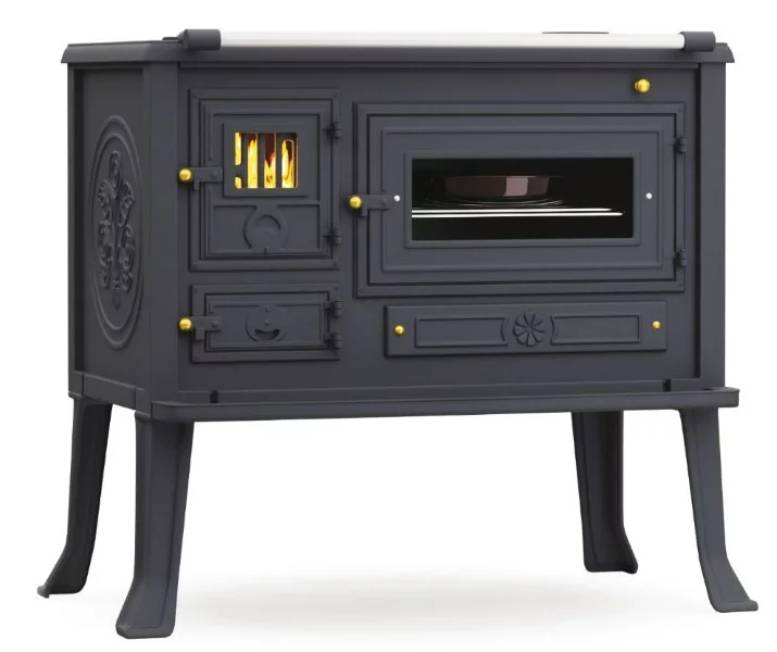 Summer is over, and autumn and winter are on the threshold. The air temperature is gradually falling and the population is actively looking for a solution to the problem – how to warm up this winter.

The equation is not simple. Natural gas prices have “jumped” and remain high, while there are fears of rising oil prices. At the same time, the cost of heating with electricity has already been recognized as prohibitive. And all this is everything a few days before the start of the distribution of fuel oil.

With the above in mind (read: energy crisis), many have decided to turn to more traditional means of heating, such as… a wood-burning stove.

According to iefimerida.gr Lambros Maninos (the company “Κωνσταντίνος Λ. Μανίνος”, Peristeri), which sells heating and tin products, the demand for fireplaces has increased dramatically this year.

“Demand has quadrupled this year. We had 300 customers, now we have 1,200, and we are planning 1,500. I think this sums up the situation,” Mr. Maninos said, pointing out that there is a certain type of oven that is being “chased”.

“This year, wood-burning stoves, which also function as a stove, have become very popular. People do not want to burn electricity and are looking for stoves that can cook and heat the house at the same time.”

According to Lambros Maninos, an information campaign is needed to remove and replace classic fireplaces. “Yes, classic open fireplaces really should be abolished. They create smog effect. If all Athenians had installed a wood or pellet or oil stove, this phenomenon would not have happened. I’m sorry, but the contractors who install the fireplaces and support this decision are cheating the citizens. On the one hand, as we said, it pollutes the environment, but it is not effective either. The open fireplace does not heat. It has an efficiency of 10% (in other words, 90% of the generated thermal energy is wasted).”

On the other hand, adds Mr. Maninos, “all wood stoves, Greek or foreign, are 70% efficient. And there are also energy-saving ones, and cast iron ones are in the first place. However, how much does a wood stove cost today? “A simple wood-burning stove costs from 150 euros. But the following should also be noted. There used to be Bulgarian ovens at competitive prices. That is, a stove with an oven, steel, energy efficient used to cost 150 euros. Now the price of the same plate has reached 500 euros. Materials have risen in price three times,” he emphasizes. Cast iron (Greek) ovens cost from 350 euros, and multifunctional ones, with an oven, from 500 euros.

However, big the question is whether it is possible to install a wood burning stove in Athens. If this is a private house, then no problem. However, in the case of apartment buildings the situation is changing. “Agreement is needed. There must be an agreement in the charter of an apartment building. That is, it should be directly indicated that it is allowed to place a stove with a chimney outside in the apartment. If no such reference exists, then a bylaw amendment could be proposed,” says Mr. Maninos.

It should be noted that the chimney must be led to the roof. At the same time, for each oven requires a separate chimneythe ends of which (“caps”) should be at different heights.