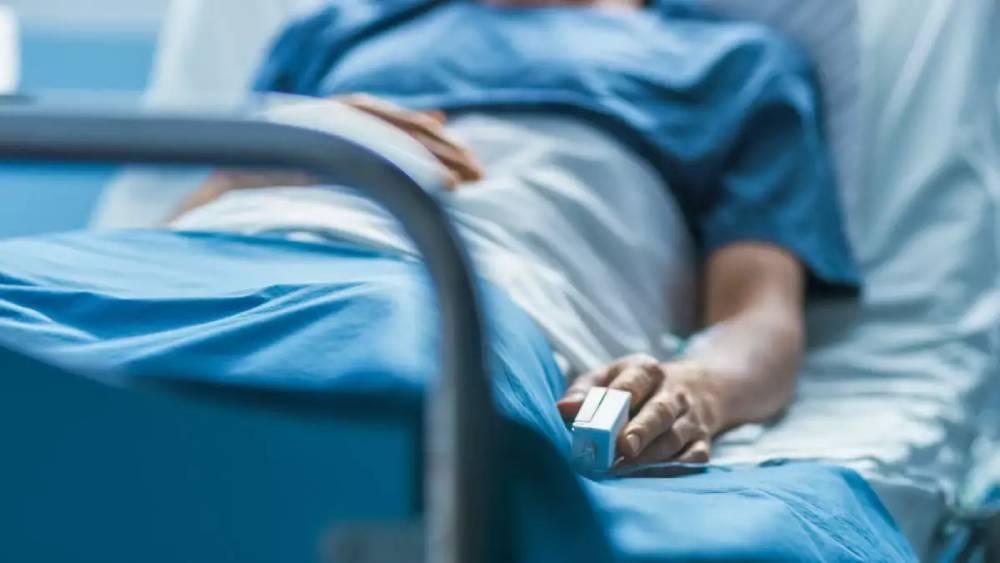 The local population in Lamia is shocked to learn that a 56-year-old woman has collapsed after being told to vacate her house, which is up for auction.

Her heart broke when she learned about the “forced eviction” from the house, while it is worth noting that this first residence, and she allegedly previously had heart problems.

This case of cardiomyopathy has all the serious symptoms of a heart attack. The woman was rushed to Lamia Hospital, where she was intubated and admitted to the intensive care unit. Her son, wife and child also lived in the house.

In fact, people deprived of a roof over their heads still cannot believe in “the fate that has overtaken them” and claim that the auction held is illegal, since this is the first place of residence, and they filed a request to be included in new program “on out-of-court settlement of mortgage debts (red loans)“.

The hearing of the case was scheduled for 01/13/23. “If we are acquitted in court, we will return to the house. However, we don’t know if she is in full force, since my wife is in intensive care in a serious condition, ”says the husband of a woman whose heart could not stand the shock, writes LamiaReport.