In Alexandroupolis, for two years now, parents have not been able to take their child away from… the godmother. She claims to have adopted the baby.

As writes newsbeast.gr, referring to Star, it all started two years ago when the 13-month-old girl’s godmother and her two daughters offered to temporarily keep her as the baby’s birth mother was about to give birth to her fourth child. Her parents completely trusted her and gave their consent.

For several days the girl lived in the godmother’s house. Then the parents said they wanted to take the child, but the godmother categorically refused to return it. Here is what the father of baby Star says:

“I arranged with her godmother in the morning when I was returning from work to come and pick up the girl at 8 o’clock, they got up and left. They took the child and left! They sent us a message that something had happened to them, and they were gone” .

The man went to the police and said that he would pick up the child at 6 pm the same day. The parents were waiting for the child to return, but, according to them, they had to face in court an application for temporary custody of the godmother girl and her daughters, since the parents, according to them, were … incompetent.

The child’s mother and father filed a claim for kidnapping and have been going through courts for two years (!) to return him. However, the godmother applied to adopt the child, which just angered the parents. The baby’s mother says:

“I didn’t give the child up for adoption. I didn’t draw up any documents or anything like that. I love all five equally! I didn’t single out any of the children. Just like I have four, I want a fifth. I want to return my child. I don’t need anything else. Just a child!”

Last Wednesday, the application for adoption was considered in the competent court. In the meantime, the child grows up and temporarily continues to live in Alexandroupolis with his godmother and daughters… 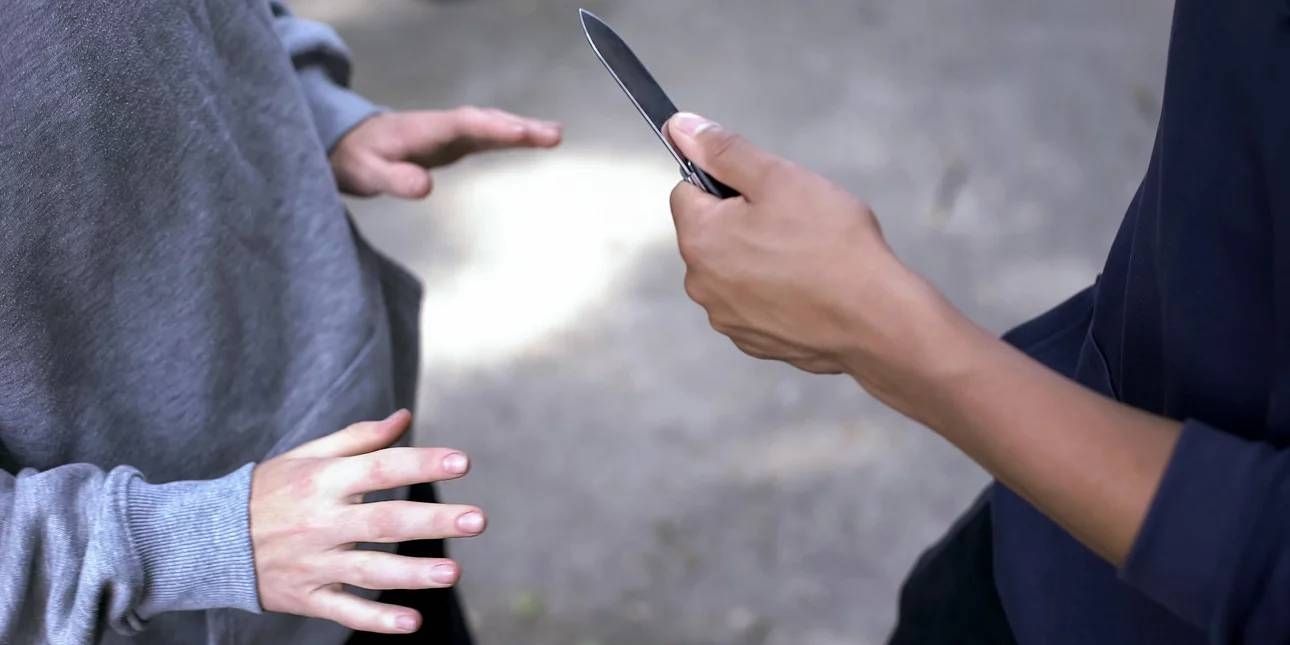 Stabbing in Nea Smyrni: “I knew them, I thought they were my friends” 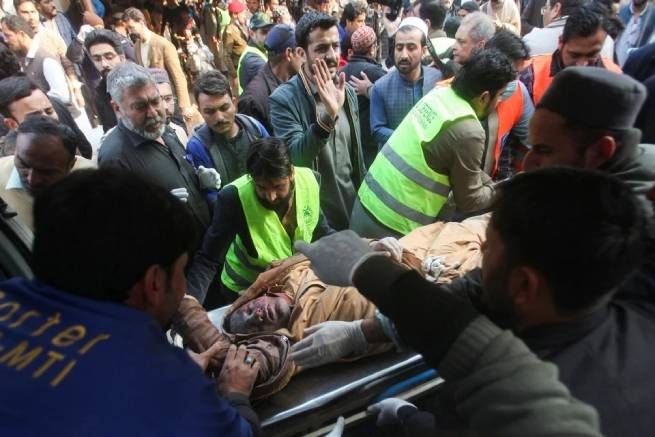 Terror attack in a mosque in Pakistani Peshawar: about a hundred dead, one and a half hundred injured 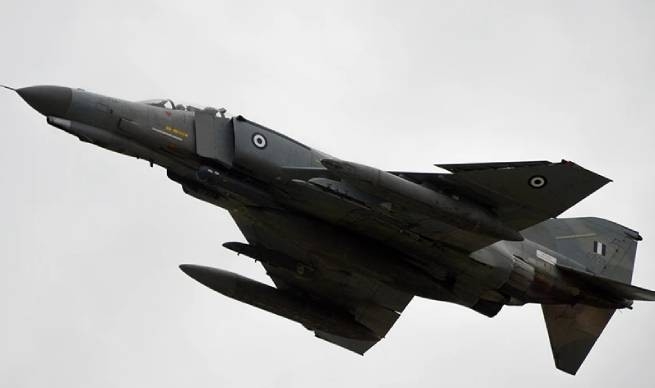 One of the pilots of the crashed fighter was found dead 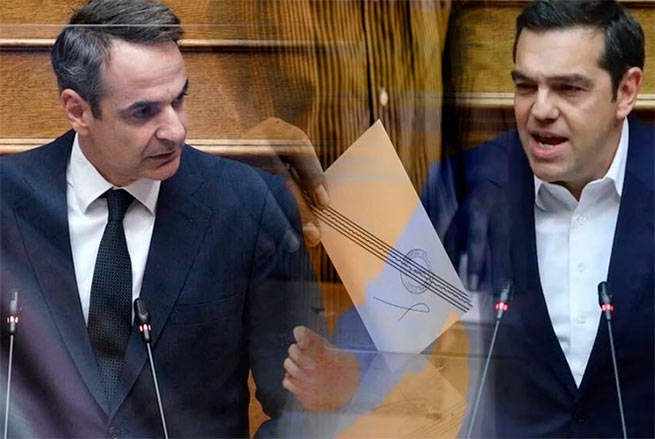