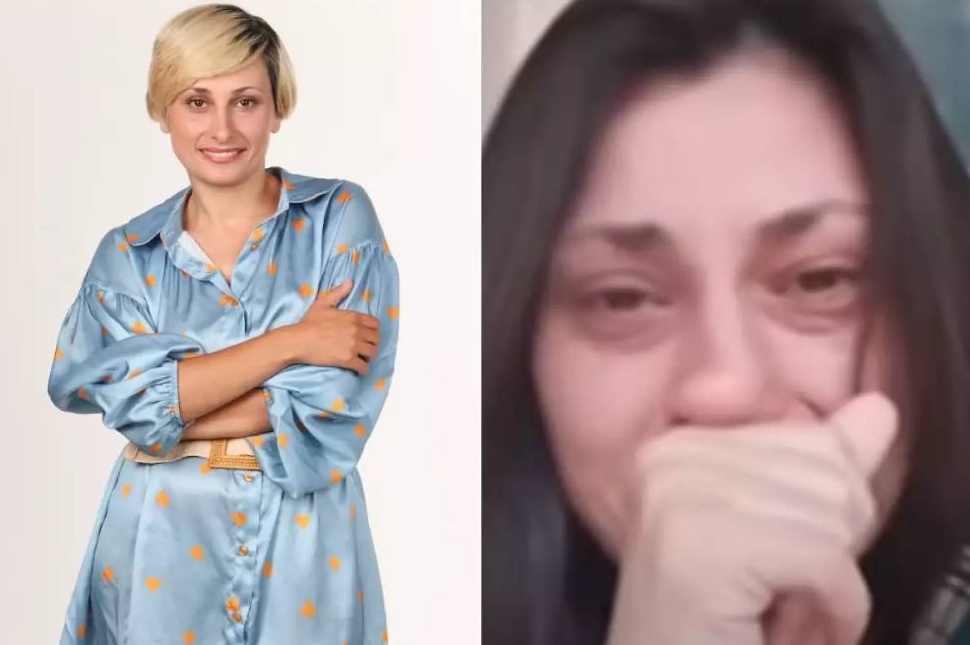 Sofia Aleksanyan gave an interview on the Greek TV channel. The actress spoke about the hard times she went through, sexual harassment by the famous “protagonist”, whom she describes in her story, as well as the filming of “Big Brother” (Big Brother).

“When I participated in the filming of the series in Polikatikia (Πολυκατοικία), I worked as an assistant costume designer. There was an actor from another series who was filming there, and he told me to bring him my resume. When I came to see him at the theater, he invited me to go with him to the dressing room. I followed him. There I gave him my resume, he read it and left, telling me that he would be back in a minute. And he came in a few minutes later… with his pants down. I would not like to give his name, and I am one of those who are not used to writing complaints. But this despicable person is now at his place of work and, perhaps, continues to “have fun” in this way. We all know who we are talking about. I felt satisfied when I reported the incident “to the right place.” I was not afraid to name him openly, unlike the others,” said Sofia Aleksanyan.

About her participation in Big Brother, Sofia Aleksanyan said: “My vanity ruined me and led me down this path. The cast that was in it was the worst, there was “nothing human” in it.