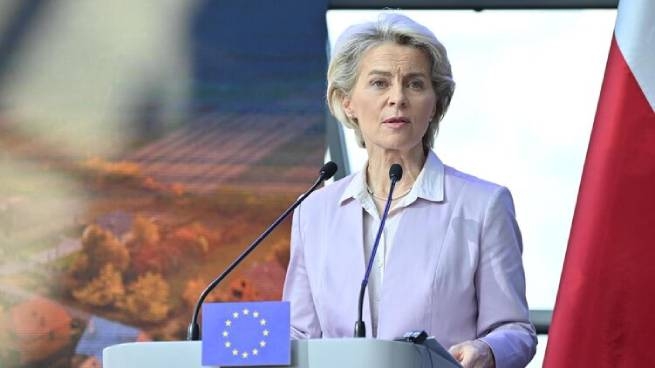 Ursula von der Leyen, President of the European Commission, may release a document on a European plan to combat rising electricity prices, according to The Guardian.

EU has not agreed on a cap on Russian gas prices, but is unanimously pushing for taxes on “excessive” profits from energy companies. The Guardian reports this, citing a document in its possession.

The EU is expected to levy windfall taxes on the high profits of fossil fuel companies, with a separate cap on the income of low-carbon electricity producers.

Media predict that the president of the European Commission will publish a European plan to combat rising electricity prices when he delivers his annual speech on Wednesday. With reference to The Guardian “European Truth” writes:

“The final text is still subject to change, but the draft shows the commission’s doubts about getting enough support from EU member states for its preferred option of limiting Russian gas supplies in response to what it called the Kremlin’s weaponization of supplies.”