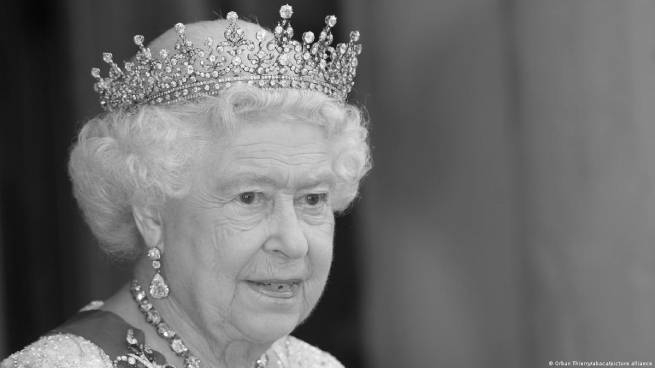 The will of Elizabeth II will be kept in a secret place for 90 years. This practice dates back to 1910 – the statement of the last will of the deceased members of the royal family is sealed and placed in a safe for almost a century.

As writes Reuters, the first was Prince Francis of Teck, whose will is one of thirty now kept in a safe at an unknown location in London under the supervision of a judge. The process is as follows. After the death of a senior member of the royal family, the executor of the will applies to the head of the family division of the Supreme Court of London with a request to seal the will. The judges in this position have always agreed.

For example, in April 2021, when the Queen’s husband Prince Philip died, Judge Andrew MacFarlane was considering an application to seal his will. He decided that the will should indeed be sealed, but decided to publish his decision in order to give the public at least some understanding of what is happening and why.

The will of Queen Elizabeth II will be kept along with the wills of her husband, mother Elizabeth and sister Princess Margaret, who died in 2002. Reuters recalls that in 2007 Margaret’s will was the subject of a legal challenge by Robert Brown. The latter claimed that he was the son of the princess and wanted to get acquainted with her will. But, alas, the courts did not grant him access.

Recall Elizabeth II She died at the age of 96 on September 8 at Balmoral Castle in Scotland. Her eldest son Charles succeeded to the throne and became king on 10 September.