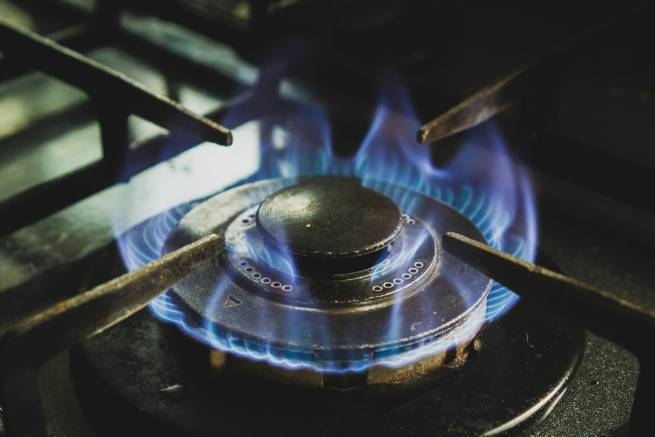 Paolo Gentiloni, European Commissioner for the Economy, assured that the European Union is “well prepared” for a complete shutdown of Russian gas supplies, thanks to energy conservation and storage measures.

As part of the ongoing economic forum in Italy, reports Les Echoeshe declared:

“We are well prepared to counter Russia’s extreme use of gas weapons. We are not afraid of Putin’s decisions, we ask the Russians to honor contracts, but if they do not, we are ready to respond.”

Gazprom announced a complete halt in the flow of gas through Nord Stream 1, citing the need for technical work to eliminate the oil leak. Meanwhile Siemens Energy claims: the problem declared by Gazprom is not a reason to stop Nord Stream:

“As a turbine manufacturer, we can only state that such a conclusion is not a technical reason for stopping operation. Such leaks usually do not affect the operation of turbines and can be repaired on site. The elimination of such problems is a routine operation within the scope of maintenance work. In the past, the occurrence of such incidents did not lead to the cessation of operation.”

According to DW, the company added that Siemens Energy is not currently engaged in maintenance of Nord Stream, but is ready to take part in the technical work, noting that “there are enough additional turbines at the Portovaya compressor station to operate Nord Stream” .

As we reported earlier, Gazprom announced a stop pumping gas through the Nord Stream pipeline. The Federation Council recommended that Europeans stock up on firewood.