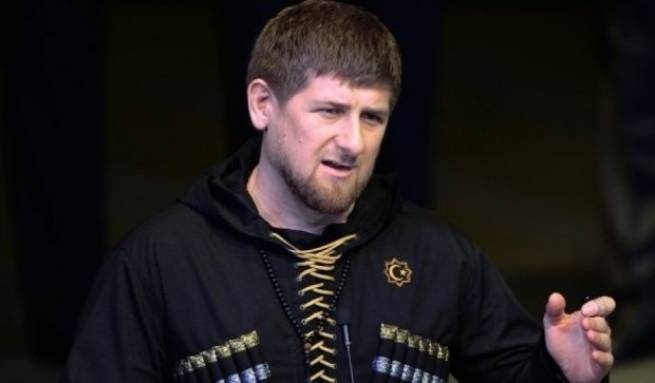 “For 15 years now, I have been leading the republic. We, Caucasians, Chechens, have a proverb: “No matter how respected and long-awaited the guest is, it is nice if he leaves on time.” Therefore, I think that my time has also come. Bye I was not kicked out. It seems to me that I am already old. Once I was the youngest, inexperienced. And now I have remained the same inexperienced, but my youth has gone somewhere.”

Kadyrov added that he, it turns out, is a “long-liver” among the current heads of the constituent entities of the Russian Federation – in first place, as he learned. Yes, he himself “noted that he had overstayed himself, and that he fully deserved an indefinite and long vacation.”

The head of Chechnya said that he was already thinking about leaving the post of head of the republic, and would try to “leave on time.” He expressed hope that the Chechens would “support and understand” him.

Ramzan Kadyrov is 45 years old, and just a few months ago, not thinking about old age, he was going to “take Kyiv.” However, Kadyrov made similar statements in 2017 and 2016. Then he said that it was time for him to leave the post of head of the republic.