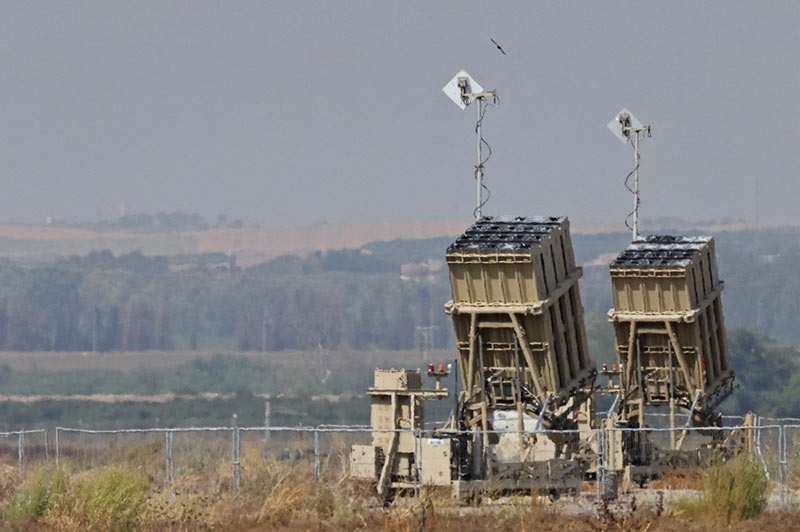 According to the Israeli newspaper Jerusalem Post, after the approval of the Ministry of Defense of the country, this system will be exported to Cyprus. According to the Cypriot newspaper Kathimerini, the agreement was signed by both Israeli and Cypriot officials.

While the Cypriot and Israeli Defense Ministries refuse to answer relevant questions, the latest publications confirm the information that has already been released at the end of 2021.

The addition of the “Iron Dome” with its unique characteristics to the air defense system of Cyprus, in fact, ensures the protection of the free territories of the republic, with the ability to eliminate the affected area by both Turkish fighters and drones, in which the Turkish side has invested heavily, even creating an airfield in the occupied territories. It is expected that this system will make an additional contribution to the security of the ports of Cyprus, where, in particular, French warships operating in the region are based.

In recent years defense cooperation between Cyprus and Israel has reached its peak, both in terms of supplies of equipment and in terms of joint activities. In June, Cyprus signed an agreement with Israel on the supply of personal protection systems for the Cypriot army. The equipment includes personal protective systems and tactical transport systems developed by Source and tactical transport systems developed by Marom Dolphin.

In May, the Israeli army conducted a joint exercise with National Guard forces, simulating a war against Hezbollah in enemy territory. Dozens of Israeli fighters arrived in Cyprus to participate in the Chariots of Fire exercise.