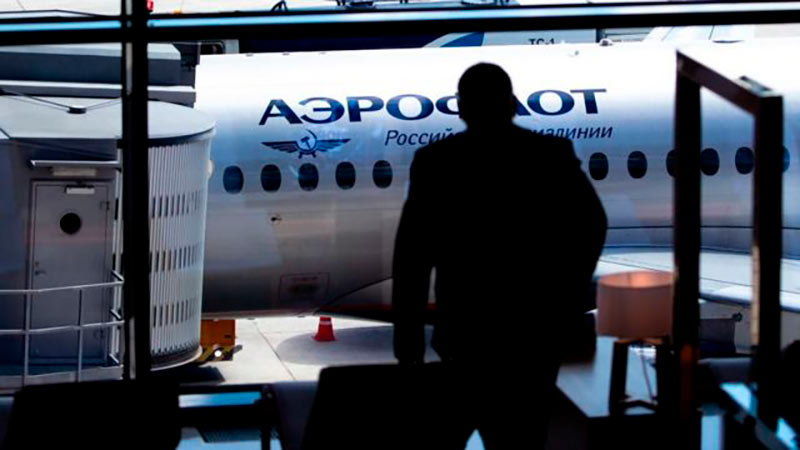 Difficult flights to Russia through third or fourth countries seem to have entered the life of the Russian/Russian-speaking diaspora in European countries for a long time. The conditions and cost of such flights have been constantly changing over the past six months.

The first spring shock about the closure of the sky towards Russia by almost all European countries, after two years of covid restrictions, led many fellow countrymen into a panic. Flights via Istanbul (Constantinople) were twice as expensive, and transfers were overnight, from 3 to 9 hours. But then we still could not imagine that already in the summer of that year one could only dream of such options and for such money. Prices have doubled, and now a flight to Moscow (and back) has cost at least 1,000 euros, and there are already up to 3 transfers, their duration has increased to 16-24 hours, and some have added a change of airport. The icing on the cake was the fact that for the now minimal cost of 1000 euros, some options do not include luggage, but only hand luggage, and there is also no food on board the aircraft.

The duration of the entire journey is about 24 hours – not for children and the elderly, and not even for all healthy adults. Many families with children were forced to refuse to visit their homeland due to the high cost of tickets and the difficulty of such flights.

Nevertheless, a large number of Russians – both from Europe and from Russia – continue to overcome all these difficulties and go on vacation (from Russia), to their native people and places (from Europe). This is evidenced by the high demand for all flights and tickets sold, despite high prices.

Here are some tips for purchasing tickets and choosing a route

The work of Russian search engines is surprisingly accurate and professional. A large selection of parameters and algorithms in a matter of seconds will offer you options from the simplest to the completely unpredictable. Keep in mind that offers change at a fast pace and if you find a suitable option but don’t buy it right away, chances are you won’t see it tomorrow for the same price.

Flights to Russia via Istanbul and Belgrade 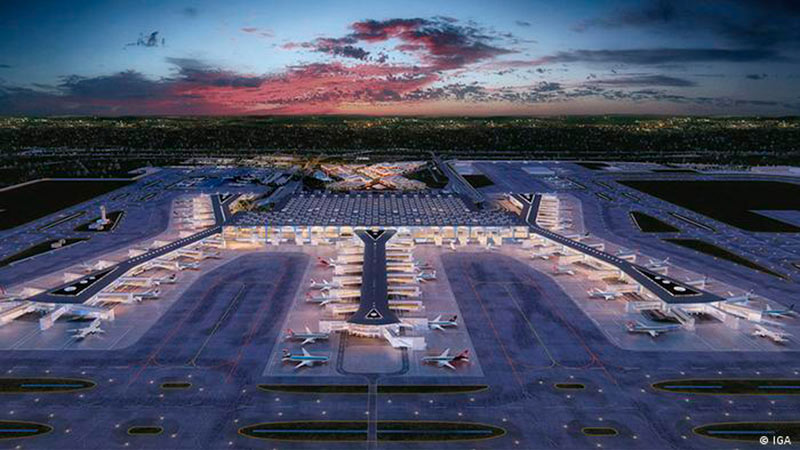 Airport in Istanbul – a large modern international, as they now say in purely Russian, “hub” (central connecting airport) for all transshipment flights between Europe and Eurasia. A lot of light, floors, shops, restaurants, hotels (capsule) for night transfers, many recreation areas and even leather armchairs in a semi-horizontal position (for sleeping). There is a free WF for a limited time, about two hours. The Turks are smart, cheerful, very modern in their appearance and communication style, reminiscent of a brisk American service.

Big Boeings with three rows of passenger seats are probably the best part of this long flight. Comfortable seats, excellent service, a movie library on a tablet for each passenger, hot meals and drinks. The Turks are on top and making great money while others are losing it. As with other large airports in Europe this season, luggage is sometimes lost, not always handled. 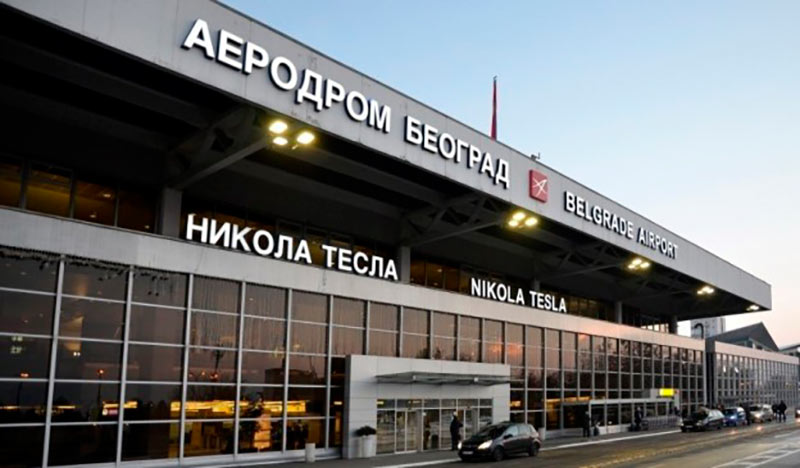 Airport in Belgrade – small, not very modern, by the will of fate and its friendly government with Russia, it also became a “hub” (connecting airport) between Europe and Russia. It practically dies out at night. The minimum number of shops and eateries, they start their work after 5-6 o’clock in the morning. There is only one small seating area with sofas, the rest of the landing areas with hard plastic chairs. There are no capsules – hotels for sleep. There is one business hall closed at night, where it is possible to receive some services, but only during the day. Quiet provincial airport. There are excellent chairs that make excellent massages. Serbs are calm and easy to communicate, similar to Russians in their kind of Slavic Orthodox simplicity. They have their own currency, but you can pay with a European card or euro.

Planes are often late. French Airbuses (320-319) fly to Russia. Modest little planes. There is no food, except for business class in 1 row. The rest are offered a small bottle of water with cookies and sandwiches for a fee (about 4.5 euros). Baggage is lost on all flights. They don’t cope. Delivered to your home within 2 days, unless, of course, you arrived at your final destination and did not continue your journey somewhere further in the country.

From the editor. On the advice of friends, we can recommend 4 Relatively Cheap Routes to Greece

one. Through Kaliningrad. By plane to Kaliningrad (within 10,000 ₽ from Moscow), then by bus to Gdansk, from where it is relatively inexpensive to fly to Athens or any other city in Europe and the world. Prices for August Gdansk-Athens – from 200 to 380 euros (roundtrip). Bus from Kaliningrad to Gdansk from 15 to 30 euros, travel time 3 hours.