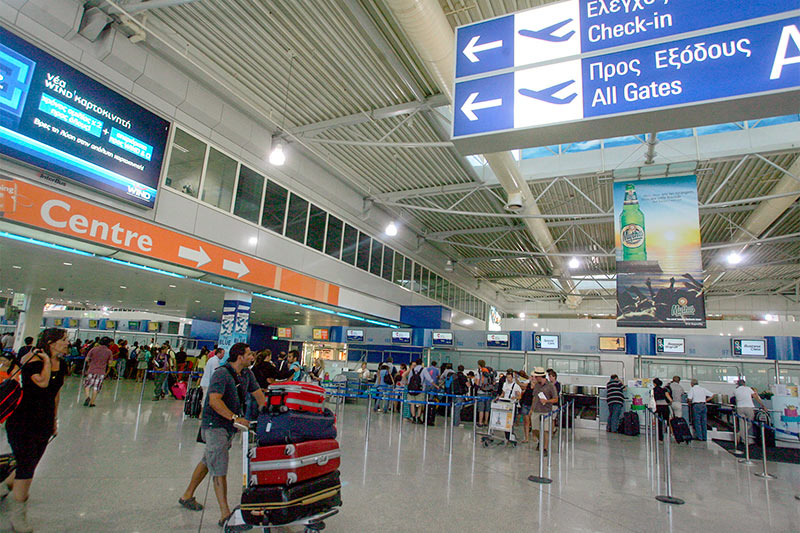 Holidu, search engine for tourist rentals, I decided to find the airports with the best and, accordingly, the worst reviews. Using data from Google Maps, this study was carried out using Google rankings and the number of reviews to create the final European ranking of airports. Based on the research, you can find out about first-class airports to book your next flight, as well as some insider tips, including amenities and information about delays.

Top 5 highest rated airports in Europe according to Google

Athens airport is officially the best in Europe! As the largest and most famous in Greece, the Athens airport. Email Venizelos is located 33 kilometers from the city center. Greece has not been hit hard by the European flying craze, so most of the delays occur at departing airports with arriving flights to Greece.

Do you have a transplant? You can take advantage of luggage storage, waiting rooms, exhibitions of archaeological artifacts and a wide selection of restaurants and cafes. Athens Airport has a lot to offer its travelers!

Despite some backlash from the recent air traffic control glitch, Zurich Airport is one you certainly don’t mind getting stuck at, and it doesn’t seem to have done much damage to its reputation. Plus, Zurich airport has everything you need to kill your waiting time. Starting August 1st, they will have live music on the weekends and a games lounge with table tennis, darts and even a mini golf course! You can also check out their website for upcoming inventions including Lookout Brunch, BBQ and more! Who would not want to relax in this land of adventure? 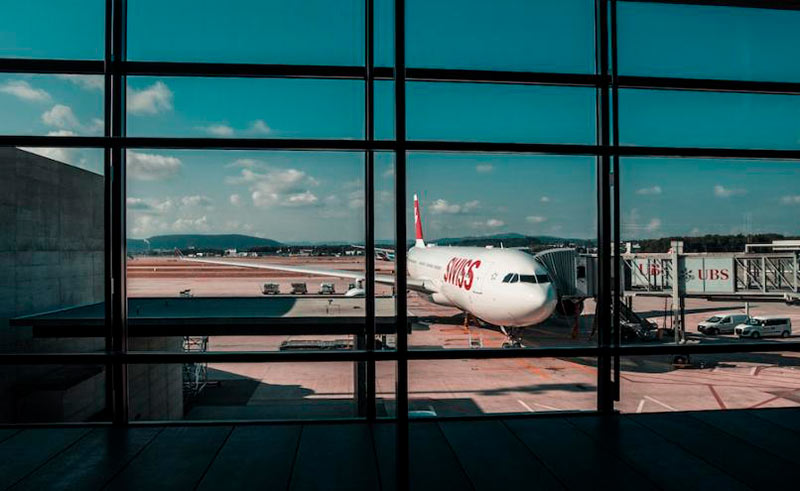 Third place is occupied by Francisco de Sa Carneiro Airport, also known as Porto Airport. It could be a good option to avoid the delays that have plagued Portugal’s largest airport, Lisbon, since mid-June. Bloomberg even reported 65% delayed and 4.8% canceled flights there since early July. Porto Airport has an app to track arrivals and departures in real time, as well as flight status, so communication is direct. Don’t want to waste time in queues? There is a Fast Track option, a priority channel that allows you to get through security faster. There are also family travel options with space for the kids – with a library, videos and other activities to keep them entertained. 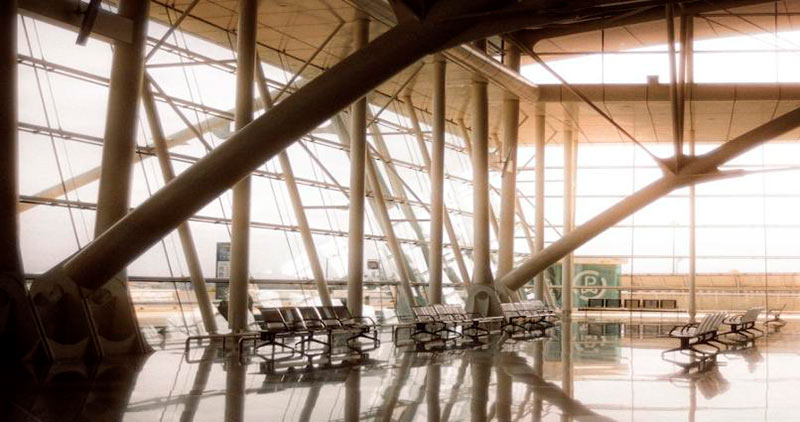 Next on our list is Alicante International Airport in Spain. The main airport serving the Valencian Community and the Murcia area. All travelers who have visited this airport praise its organized layout and bright, spacious design. 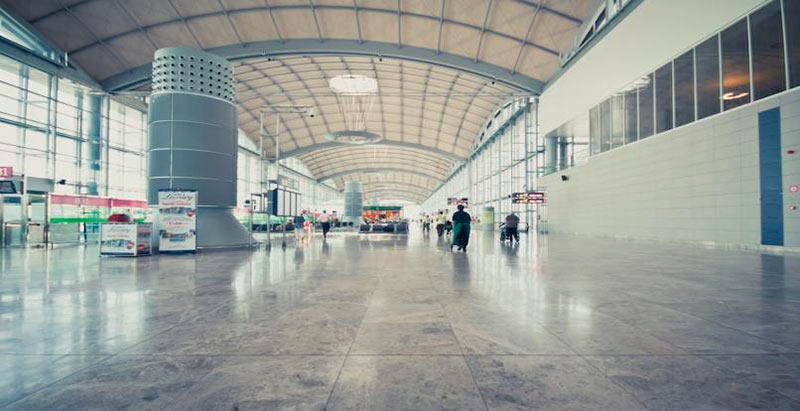 At number five, with an average Google rating of 4.3, this quirky yet well-maintained airport is number 5 on our list. While the airport and hub airline Air Malta have been hit by all of London Heathrow’s flight delays, its facilities are still comparable to those of larger European airports. Not only restaurants, duty-free shops and VIP rooms are included, but even a hairdresser and a dental clinic! It also boasts a newly refurbished food court that offers a wide dining section and upscale aesthetics.

Other airports in the top 15 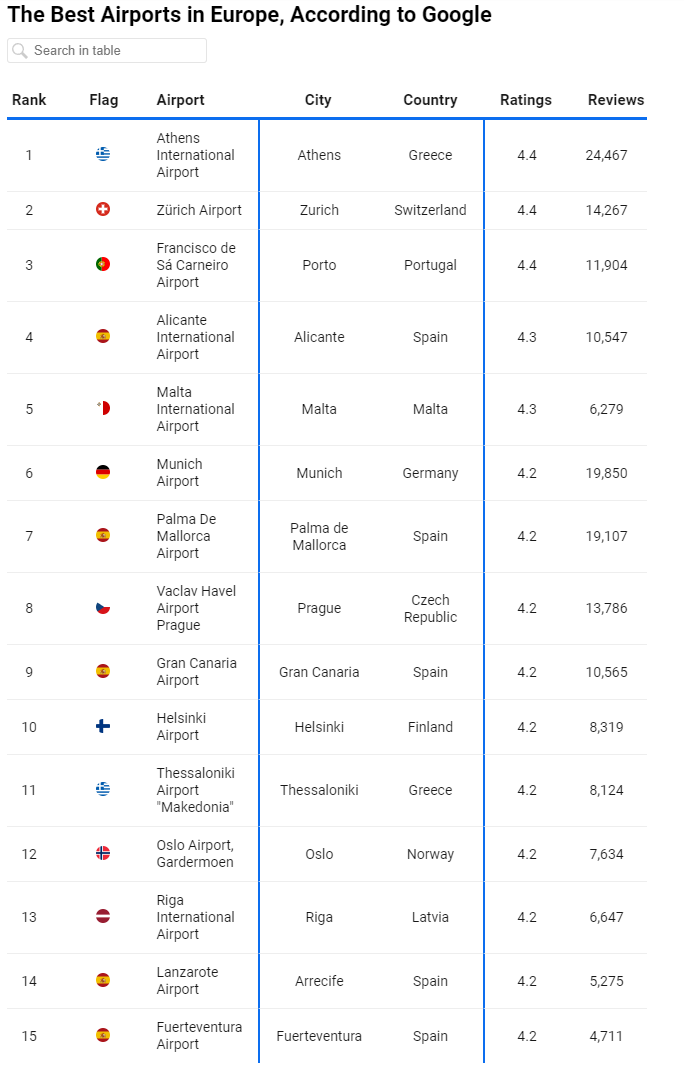 Top 5 worst rated airports in Europe according to Google 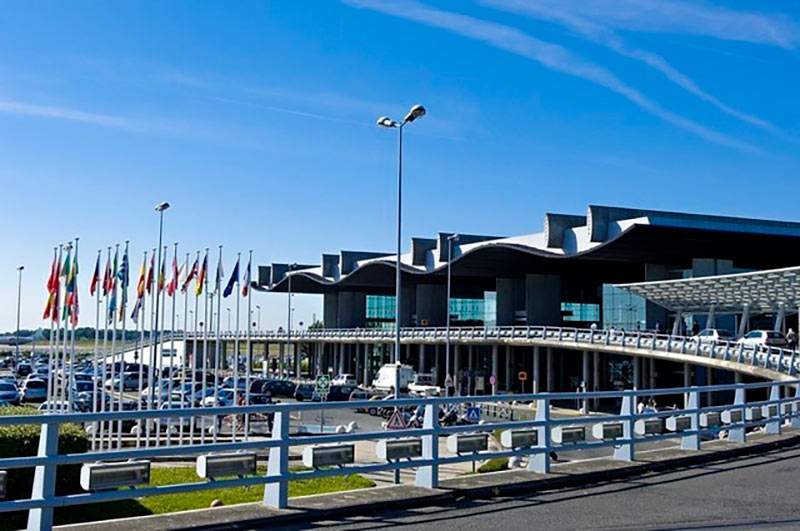 Bordeaux-Merignac Airport in France ranks first with an average Google rating of 2.7. The main complaints about it were its small size with the lack of space for travelers. To top it off, with the recent issues of staff strikes canceling many flights, you may want to consider some alternatives if you plan to fly through Bordeaux-Merignac Airport. Toulouse-Blagnac Airport (3.9 stars / 5,041 reviews) is only 3-4 hours by train and 2-3 hours by car, or there are plenty of trains and buses if you can’t get to your destination without flying .

Next on our list is Heraklion International Airport with an average Google Maps rating of 2.8. Most of the complaints are due to the fact that the airport is overcrowded and poorly equipped for this amount of traffic. It might be worth checking out Chania International Airport (4 stars/3678 reviews), which has a much higher rating and is only 2 hours from Heraklion. 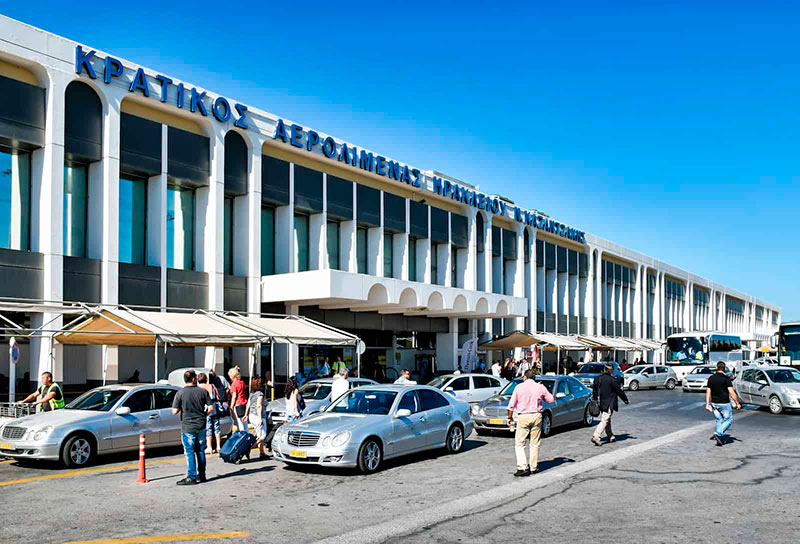 London’s Luton Airport has been hit by a throng of summer flights, with Bloomberg reporting that since the beginning of July there have been 66% delayed and 2.7% canceled flights compared to 51% at London’s Heathrow Airport. To top it all off, it only has an average rating of 3 on Google, with most of the complaints appearing to be related to the lack of public transportation to the airport and the consequent huge queues due to its small size despite the large number of travelers. If you absolutely must fly, you might want to choose Heathrow (4 stars/32,095 reviews) or Gatwick (3.8 stars/12,953 reviews) as they have more capacity and options if your flight is really delayed. However, we recommend that you explore other possible travel options such as trains or buses before booking. If there are no other options, be sure to arrive at the airport early and take only hand luggage with you to save yourself a headache.

Next on our list is Manchester Airport in the UK, with most of the complaints being about rude staff and lack of organization, resulting in very long lines. It might be worth taking the time to head to Liverpool John Lennon Airport (3.9 stars / 3087 reviews), about 45 minutes from Manchester Airport, for a better experience. 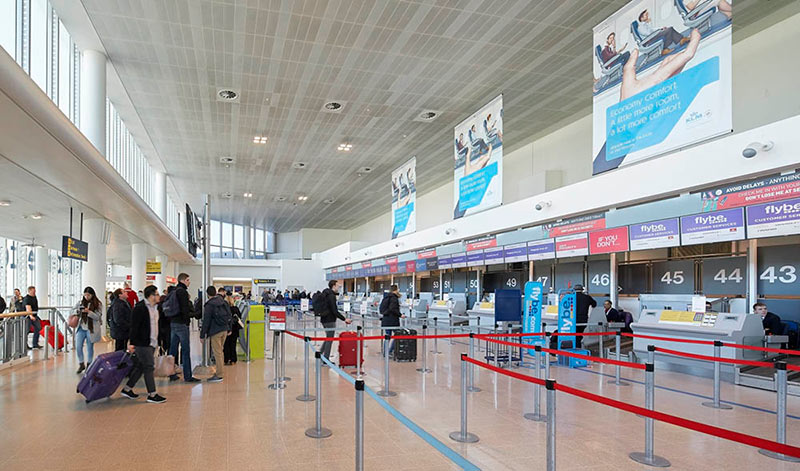 The Berlin Willy-Brandt International Airport completes our top five. From the outset, it has faced a nearly ten-year delay in its planned opening date, is over budget by 4 billion euros, and has an average Google rating of just 3.2. Although it is praised for its clean and modern facilities, most of the complaints are due to disorganization as well as slow security checks resulting in long queues. It might be worth taking the time to look for an alternative, such as Dresden Airport (4 stars/1295 reviews), which is only an hour and a half from Berlin. 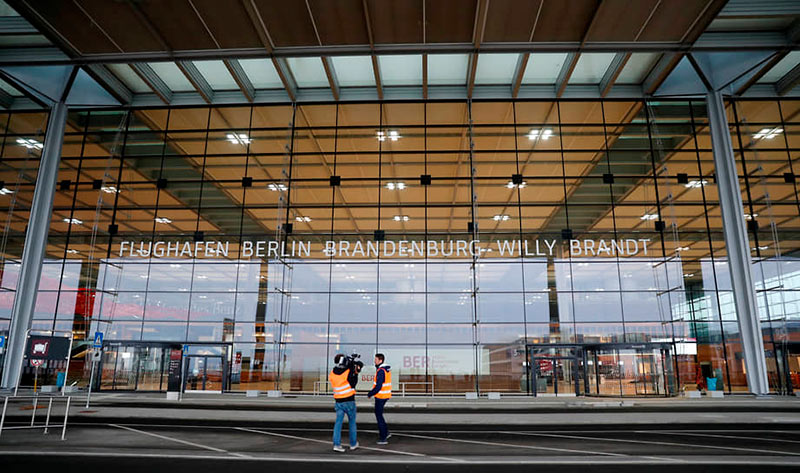 This ranking was compiled by extracting the average Google Maps ranking and the number of reviews from the 100 busiest airports in Europe based on the number of passengers in 2019. Then, using this data from Google Maps, we ranked each airport in ascending order. priority to those with more reviews. All airports from Russia and Ukraine, and inactive airports, were excluded from this rating.

Click hereto view an interactive map and data table with a complete list of the best airports in Europe.