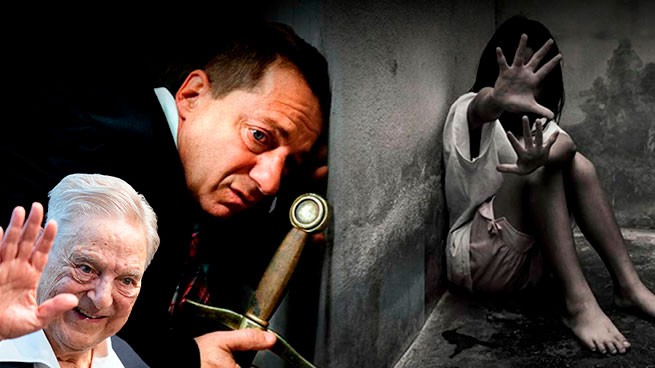 A mixed jury in Athens found former director of the National Theater Dimitris Lignadis guilty of two of the four rape cases.

The resolution was adopted by a majority vote. The defendant was on trial for the sexual assault of three minors and one young adult male.

The judges and jury partially accepted the prosecutor’s proposal in favor of the defendant found “guilty” in two of the four complaints filed against Lignadis by young people for rape as a minor, says protothema.

According to the state broadcaster ERT TVthe two cases in which the defendant was found guilty concern the rape of a then 17-year-old boy in a hotel in Epidavros in 2015 and a 17-year-old boy in his home in Athens later that year.

By majority vote, the court acquitted the defendant “in connection with doubts” in the first applicant’s case. The court unanimously acquitted Lignadis in the case brought by the third applicant who, although suing him for rape, failed to appear in court to support his complaint.

By a majority vote, the court ruled, sentencing Dimitris Lignadis to 12 years in prison. The decision was passed by a majority (4–3), with the president of the court, one judge and one juror asking for a sentence of 11 years in prison. Taking into account the fact that Dimitris Lignadis has been in custody for almost a year, with good behavior, he can be released in 5-6 years.

Earlier Wednesday, when reading out the verdict, Presiding Judge Panayota Jupi said ordinary judges and jurors were not convinced by the defense arguments put forward by the defendant during his statement, denying that he committed the criminal acts attributed to him. This is reported in.gr.

The decision of the court was read out in a crowded room, two of the three applicants were present, as well as the brother of the defendant and several of his friends, including the former Minister of PASOK. Among the crowd waiting outside the courtroom were one deputy from SYRIZA and two from MeRA25.

Actor and director Dimitris Lygnadis, 57, was forced to resign as Artistic Director of the Greek National Theater in February 2021 when allegations of sexual abuse against him by minors became public. Soon after it Lignadis was arrested and charged with rape. From August 2019, until the moment of his arrest, he served as artistic director of the National Theatre.

PS A pedophile accused of raping at least 4 underage boys. The person to whom supplied boys from refugee camps, but due to the lack of victims, he did not receive punishment for this. Combined imprisonment for a period of 12 years, which will magically turn into 5-6 years, of which obviously half in labor agricultural communes, in the fresh air. Is this a punishment or an excuse?