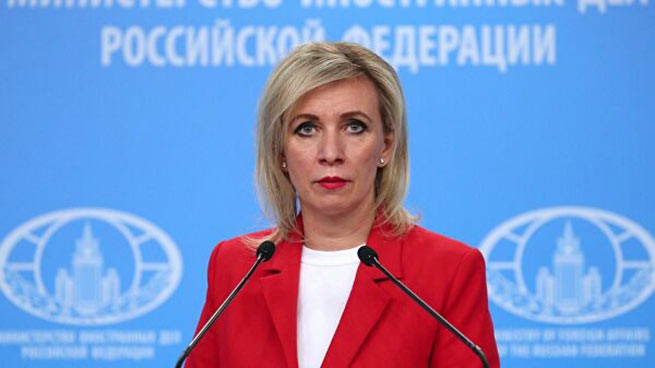 Bulgaria decided to expel 70 diplomats and technical staff of the Russian embassy. About it informs TASS with reference to the diplomatic mission.

The statement on the expulsion of diplomats says that Bulgaria decided to expel 70 employees and representatives of the technical staff of the Russian embassy. Kiril Petkov congratulated the Bulgarian services and the Ministry of Foreign Affairs on a job well done. The Prime Minister added that these 70 people held various positions in the Russian Embassy. They carried out activities unusual for these diplomatic positions, Petkov explained.

“This is by no means an aggression against the Russian people – we have nothing against them. It’s just that when foreign governments try to work and interfere in the internal affairs of Bulgaria, we have clear institutions that will counteract such actions. And on Sunday we expect a full plane with 70 seats back to Moscow, ”added Petkov, who is quoted by Bulgarian National Television (BNT).

The Bulgarian Foreign Ministry said in a statement that “the number of diplomatic staff in both countries should be kept within the limits of 23 diplomatic and 25 administrative and technical staff”.

TASS source in the Russian Foreign Ministry, in turn, said that Russia would give an answer to the expulsion. “Russia will respond to Bulgaria’s steps,” he said.

“This hostile move, like all the previous ones, will receive an adequate response,” said ministry spokeswoman Maria Zakharova, thanking “the many citizens of Bulgaria who remain immune to anti-Russian propaganda, understand the nature of what is happening and publicly declare their disagreement with such a short-sighted line “.

Zakharova called Sofia’s actions an “unprecedented demarche” and recalled that this was the eighth expulsion of the Russian diplomatic mission in Bulgaria since 2019.

This year, the parties have already exchanged expulsions of diplomats. According to the Bulgarian Foreign Ministry, on March 2, Bulgaria declared two employees of the Russian embassy as characters non grata – they were accused of “unregulated intelligence activities.” In April, Moscow expelled two Bulgarian diplomats in response to Bulgaria’s actions.