The inhabitants of Chania were very impressed by the extraordinary natural phenomenon, which the locals call the “walking fog”.

According to flashnews, warm and humid air, met with the cold “breath” of the sea, caused a rare atmospheric phenomenon – “ομίχλη μεταφοράς”, which enveloped the northern coast of Chania (Crete).

The phenomenon was observed on the territory of the Gulf of Kissamos and up to the city of Chania. This type of fog is also called “horizontally moving” (“ομίχλη οριζόντιας μεταφοράς”), because a dense cloud of vapor moves horizontally, from sea to land. This is a rather rare phenomenon that occurs in Greece.

Fog is a visible aerosol composed of tiny water droplets. This type refers to advective (or evaporation fogs).

And yet, those who could watch the mystical dense veil that enveloped the city immediately grabbed their phones to capture unique shots. iefimerida.gr. 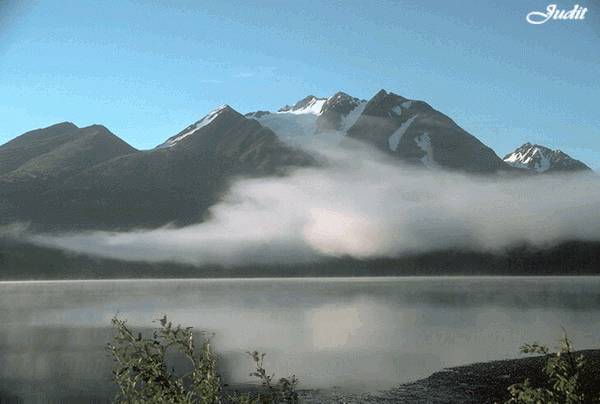 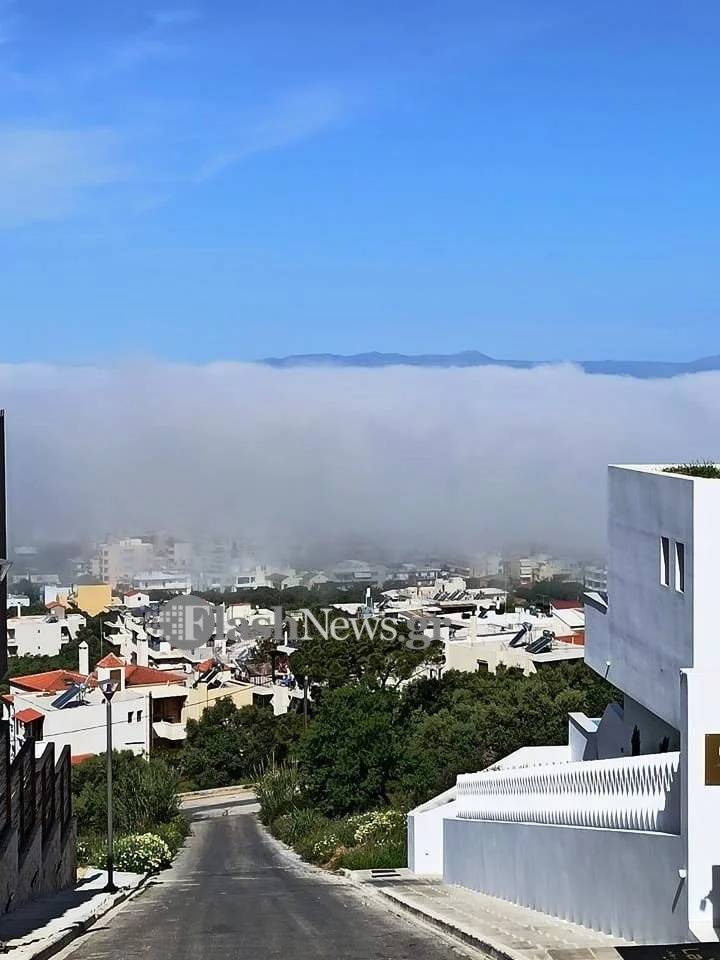