The captain of a high-speed ferry that ran from Skiathos to Thessaloniki yesterday afternoon was arrested after it was discovered that he was carrying too many passengers, in violation of restrictive measures against coronavirus.

According to sources in the Ministry of Merchant Shipping (Υπουργείου Εμπορικής Ναυτιλίας), he carried a total of 734 passengers, which is 87 more than indicated in the sanitary protocol, according to which the workload of ships in this category should not exceed 80%.

Earlier, a corresponding complaint was filed, and when the ship entered the port of Thessaloniki, the competent services started counting passengers.

As it became known, the 42-year-old captain was arrested, a criminal case was initiated against him for violating measures to prevent the spread of infectious diseases. However, after a while he was released after the imposition of administrative sanctions. 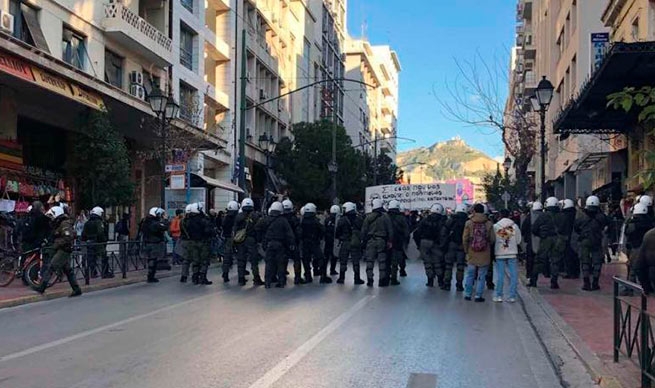