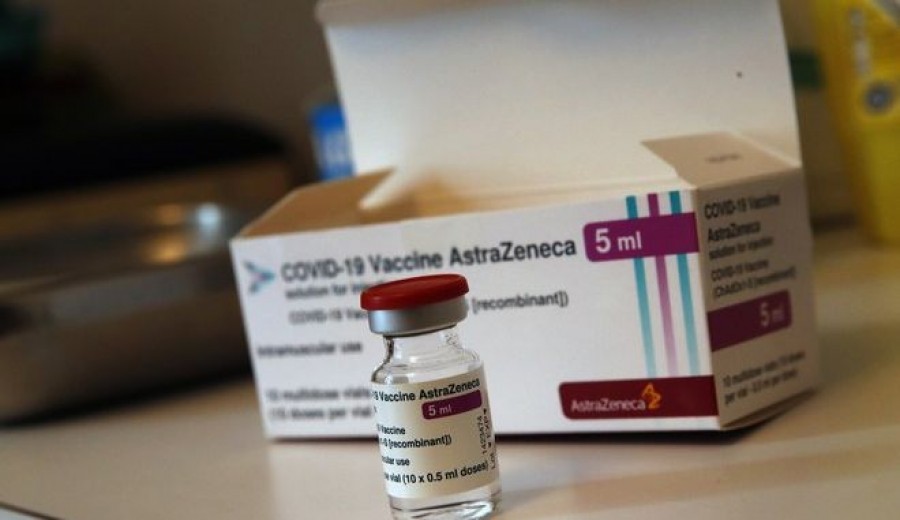 Half an hour after being vaccinated with the first dose of AstraZeneca, a 65-year-old woman from Ilion died. Greek health authorities are studying the incident and awaiting the autopsy results to draw conclusions about the cause of death.

According to the information, the woman went to the policlinic of Ilion district (Athens) at noon on March 30 for vaccination. There she was vaccinated against the coronavirus, and, 20 minutes after the standard observation of her by doctors, the lady left the center without any problems.

After about 15 minutes, a passer-by reported that there was a woman a little further from the center, apparently feeling unwell. The medical staff immediately rushed to give her first aid and called EKAB. Despite the efforts of the doctors, the 65-year-old lady died. It is worth noting that the woman did not report any health problems, although she was obese, diabetic and smoked.

Greek health authorities are investigating the cause of death. The results of the forensic examination are awaiting. Also, the incident was reported to the pharmacovigilance service of the EOF. According to preliminary data, the woman’s death is not associated with the vaccine, but it is alarming that she fainted very soon after the vaccine was administered.

It should be noted that after the announcements of the European Medicines Agency (EMA), the pharmaceutical company AstraZeneca, in agreement with Coreper and the National Medicines Agency, informed medical workers in writing about the possibility of thrombosis and bleeding disorders in patients vaccinated with the drug against coronavirus.

Vaccinated people should seek immediate medical attention if they experience symptoms such as shortness of breath, chest pain, swelling of the lower extremities, or persistent abdominal pain. Any vaccinated person with neurological symptoms, including severe (or persistent) headaches or visual impairment after vaccination, or anyone who bruises around the vaccination site after a few days, should seek immediate medical attention.

The head of the German Ministry of Health Jens Spahn called the situation around the AstraZeneca coronavirus vaccine “a blow”.
The funny thing is, of course, that all the Western media wrote that “Russian hackers” had stolen the secrets of this particular vaccine. Why the media, the British Foreign Secretary himself wrote about it!