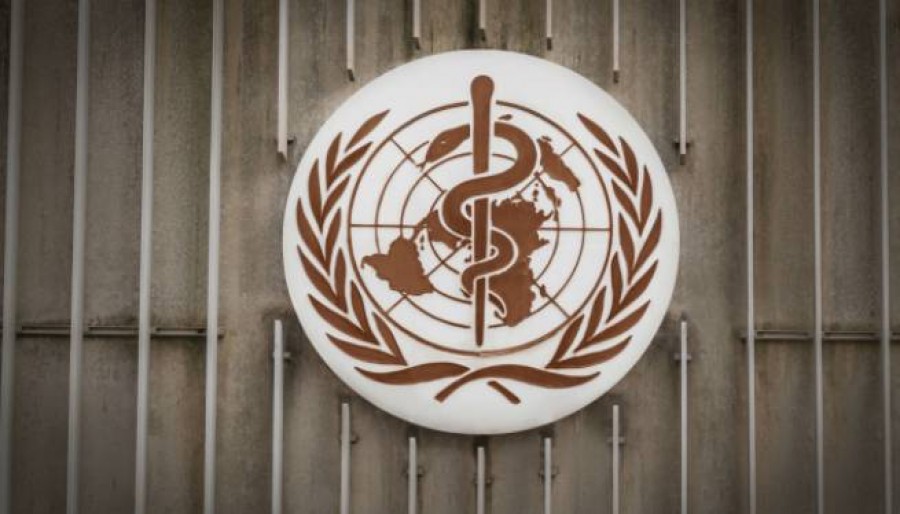 In the submitted investigation report in Wuhan, WHO experts admitted their insolvency – they could not find the source of the coronavirus during a trip to China, reports The Associated Press.

The United States and 14 other countries expressed distrust of the work of experts and concern about their findings. In response to the experts’ statement on the inability to identify the source of the infection, Jen Psaki, a spokesman for the White House, doubted the objectivity of their investigation, which was prepared with the participation of specialists from the PRC:

“They were not fully open, they did not provide the data from which they come. This, of course, does not seem to be the result of cooperation. In the last analysis, our experts noted with concern the more explicit support for one of the hypotheses. This does not bring us closer to understanding or answering the question about the origin of the virus than it was 6-9 months ago. “

The World Health Organization has announced its intention to continue searching for the source of the infection. At this stage, experts have come to preliminary conclusions indicating that the coronavirus was probably transmitted from bats using an intermediate host, that is, other animals. Moreover, this did not happen in the local market in Wuhan and before the outbreak was recorded. Peter Ben Embarek, leader of the WHO expert group, does not believe the lethal virus was leaked from a laboratory, and says:

“Now we think that the search should continue, first of all, in and around Wuhan, and move back, figuring out how the virus got there, whether it was brought from another region of China or from somewhere else. Everything will depend on further research. We have experienced political pressure from all sides, including outside of China. But I think we were able to create a scientific workspace for ourselves so that two teams of scientists could work together. We had nothing to hide, we had no problems with openness in our work and data exchange, as well as in our (scientific) discussions. “

Earlier, Donald Trump accused China of hiding data and failing sanitary measures. This, according to the former US president, led to a pandemic. However, China rejected the claims and in response stated that Western countries were responsible for the failures in the fight against COVID-19.